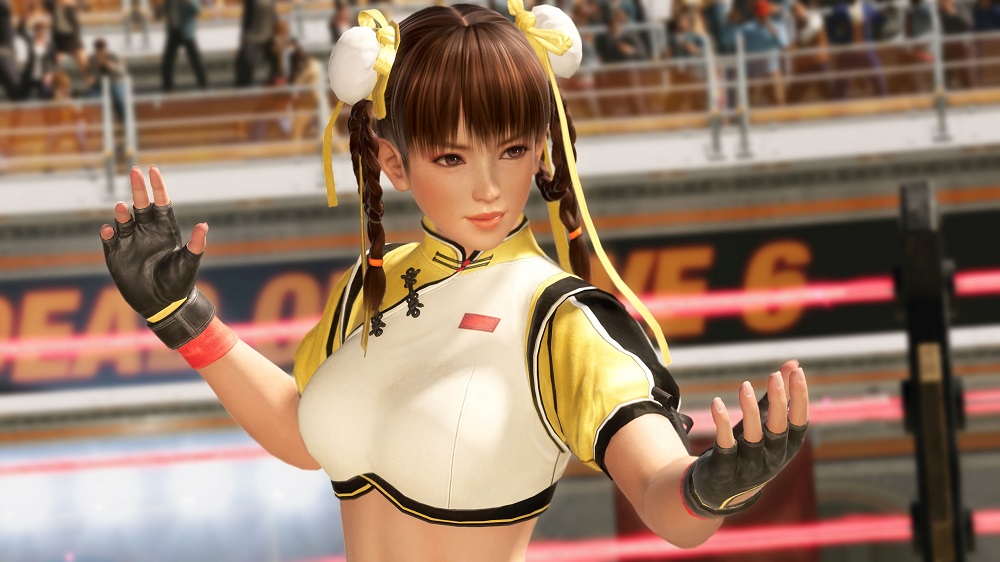 Stack up your quarters, erm… yen

Koei Tecmo and Sega Interactive have revealed that the next entry in fast-paced punch-up series Dead or Alive will not only be headed to home formats, but will also see an arcade release in Japan.

Though details were thin, DoA 6 will use Sega’s ALL.Net P-ras MULTI Version 3 system, which sounds like something I just made up, in order to bring all the carnage and chaos of Kasumi versus Hitomi on an underground pirate ship smashing into public venues.

It’s worth noting that Capcom recently announced that their flagbearing fighter, Street Fighter V, will also be making its arcade debut at some point next year. Here’s hoping I don’t get beaten up over winning a game like I did back in ’92. Yes, I am going to keep mentioning that story. The scars run deep.