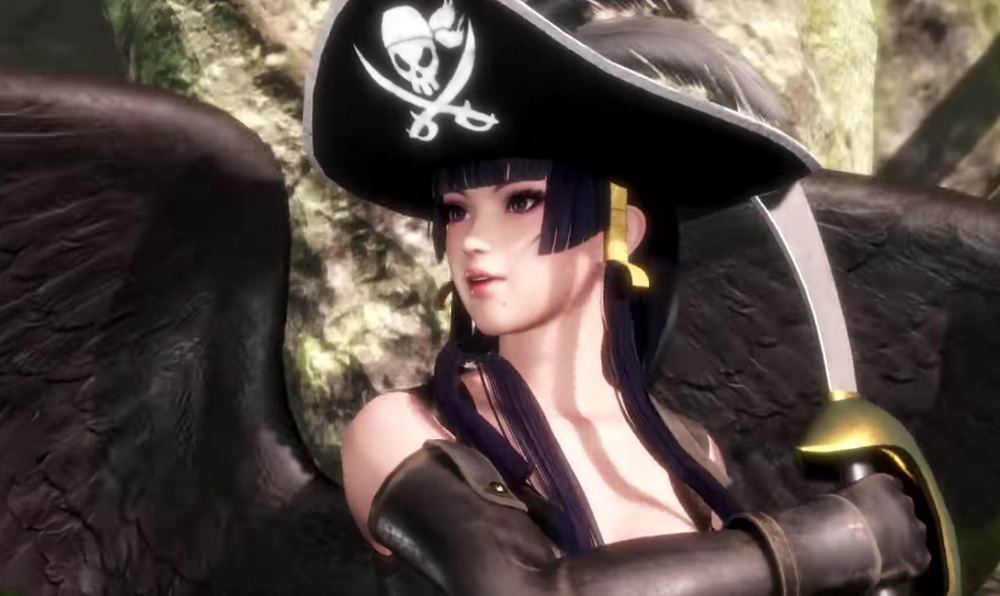 Team Ninja has dropped a new patch on fight fest Dead or Alive 6. Update 1.04, which is available now on all platforms, adds a selection of late-coming features missing from launch, as well as a fresh batch of free and paid DLC items. All players who download the update and play before May 13 will automatically be gifted 100,000 player points.

First up, leaderboards are now live in-game, allowing players to see where they rank among the finest fighters the game has to offer. Previously, the only way to see your rank was to engage in an online match, where you would be shown where your standing during the first round intro.

Speaking of match intros, more have been added for Ayane, Tina, Rig and Lisa, while new winposes have been added for Zack, Nyotengu, Honoka and Mila. I’m still blown backwards by this modern era of fighters where – as is the case here and in Mortal Kombat 11 – character winposes are being treated as some form of commodity.

Finally, there is a $20 “Pirates of the 7 Seas Vol. 1” DLC package, which includes seafaring gear for Ayane, Bass, Christie, Diego, Hayate, Hitomi, Honoka, La Mariposa, Mila, Nyotengu, Rig, Tina, and Zack. You can check out a trailer for the new wardrobe below.