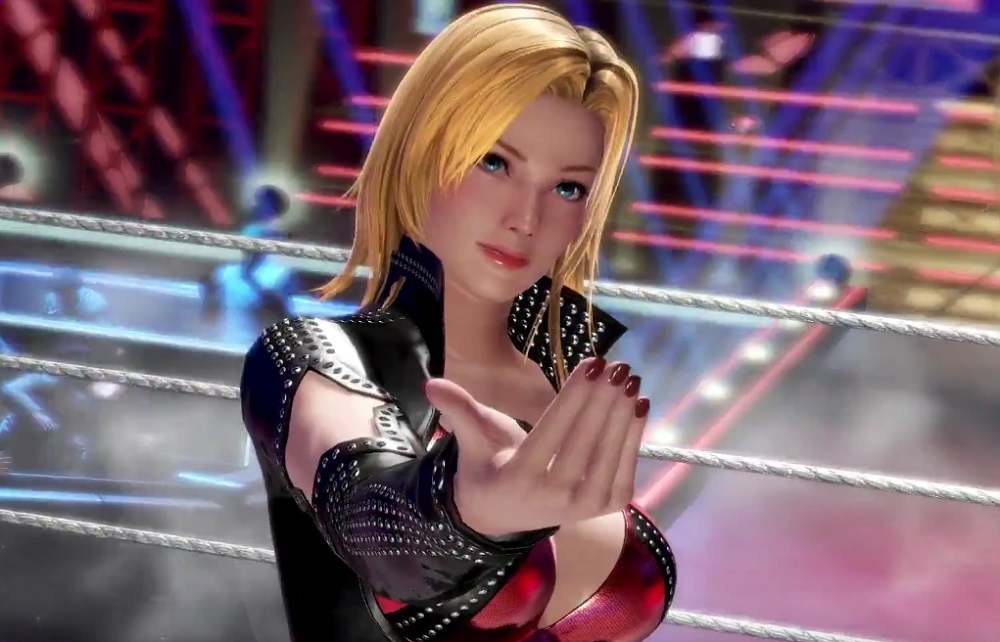 Father and daughter team tag-up for another round

It’s hardly a surprise, but it’s still a welcome announcement. Wrestling champs beyond compare, Tina and Bass Armstrong, will be stepping through the ropes once again to throwdown in Koei Tecmo’s upcoming scrapfest, Dead or Alive 6. Also stepping back into the ring is rising MMA superstar Mila.

Having been a part of the series since its first iteration, this legendary tag duo have been kicking ass in every DoA title to date. Tina Armstrong is a happy-go-lucky Southern gal who, after making her way to the top of Sports Entertainment, has obsessionally chased stardom in other fields, such as movies, music and politics. Friendly and loyal, Tina’s upbeat personality belies her savage fighting abilities, utilising all the top pro-wrestling finishers of the day. 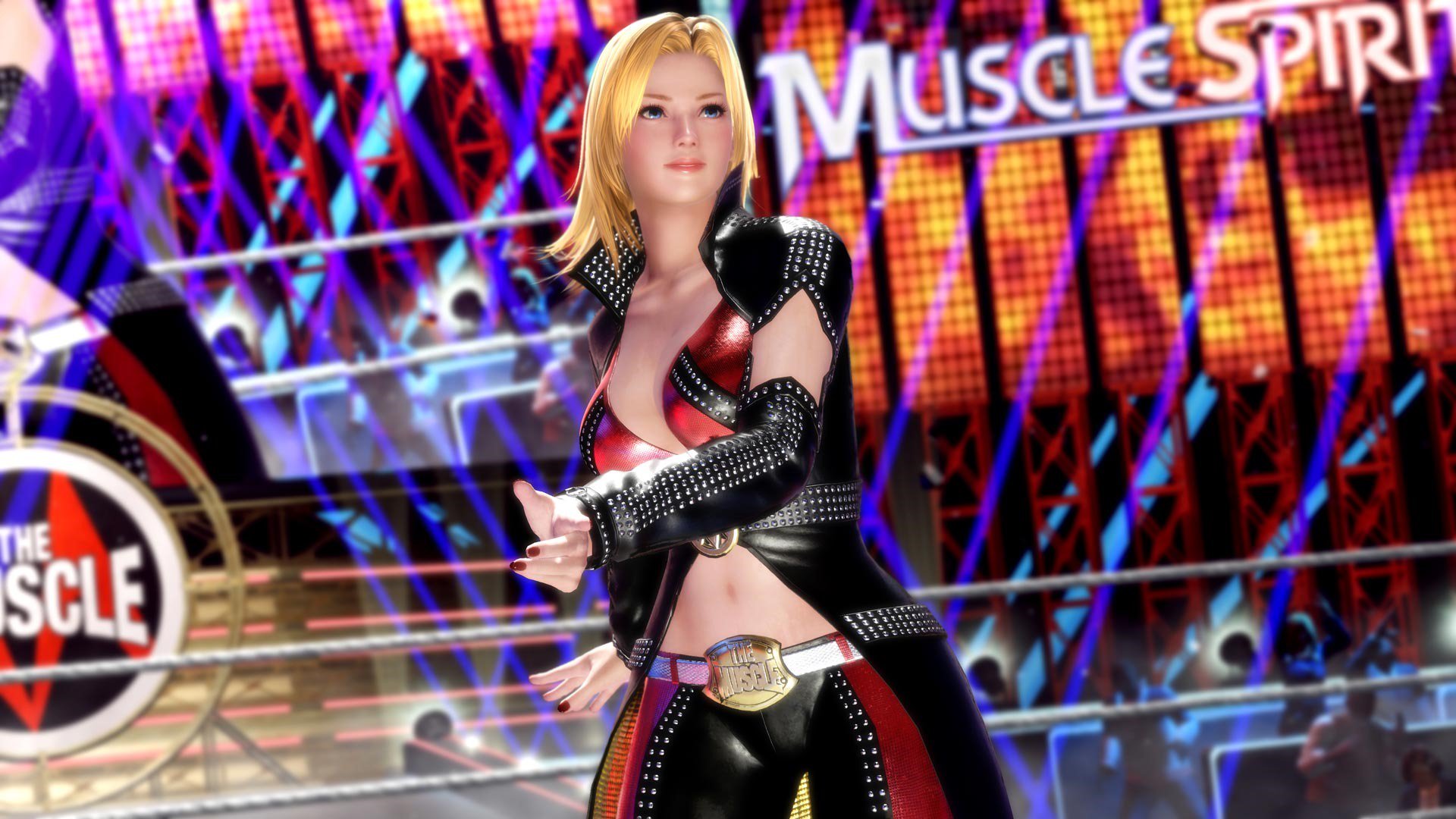 Her father Bass, is a retired pro-wrestler, leaving behind an undefeated in-ring legacy of which he is incredibly proud. Despite getting on in years, Bass never lets his advancing age get in the way of a good ruck, and is always ready to bust heads, whilst constantly trying to maintain a leash on his headstrong daughter’s wild ways. 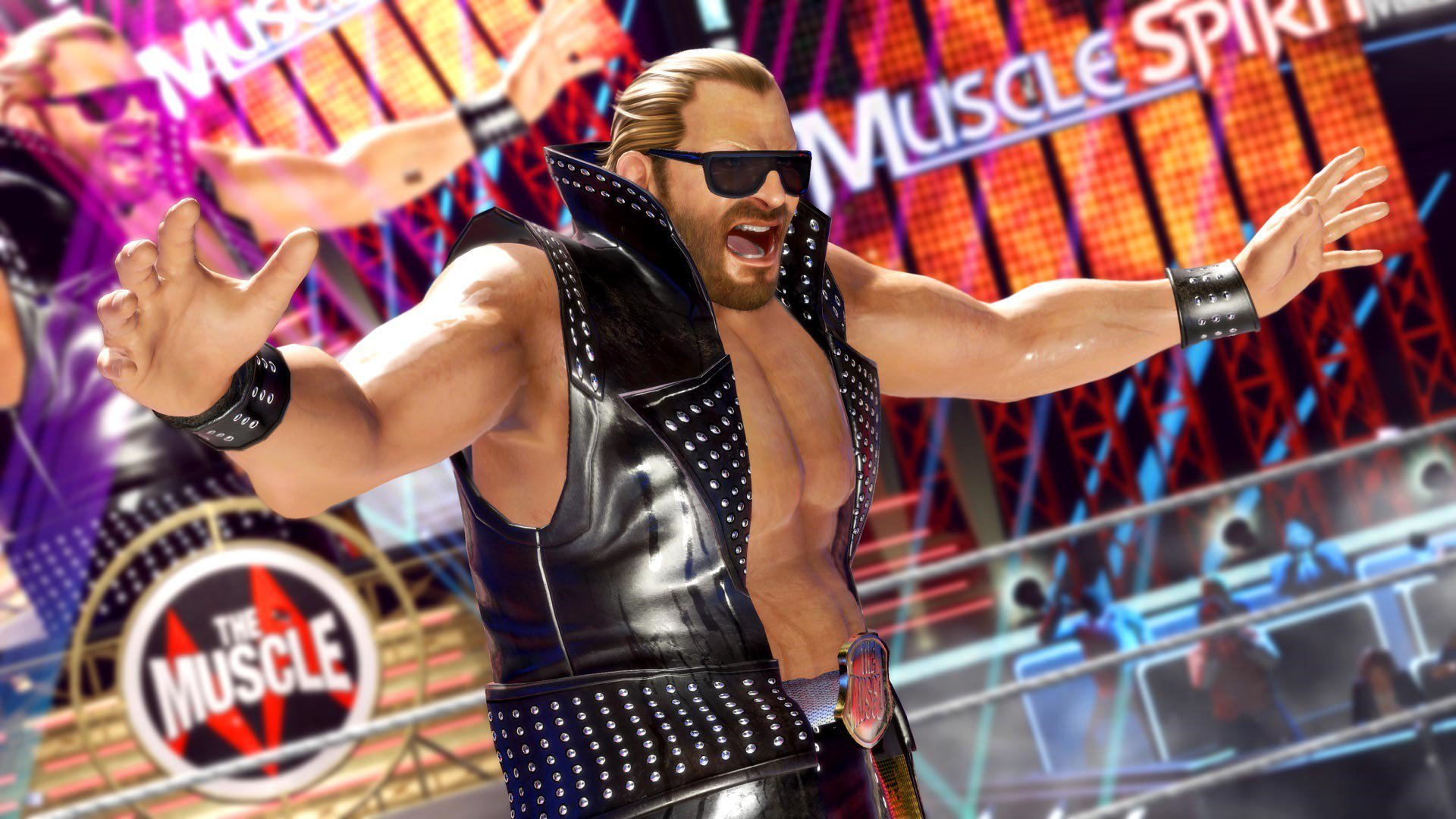 After making her debut in Dead or Alive 5, young MMA fighter Mila is ready to lock-up once again with her newfound friends and foes. Dedicating her life to Mixed Martial Arts – whilst waitressing part-time to make ends meet – Mila is a master of quick takedowns and joint-twisting limb-locks. A regular Ronda Rousey, Mila has stars in her eyes for pro-wrestling, and dreams of defeating the legendary Bass Armstrong in combat. 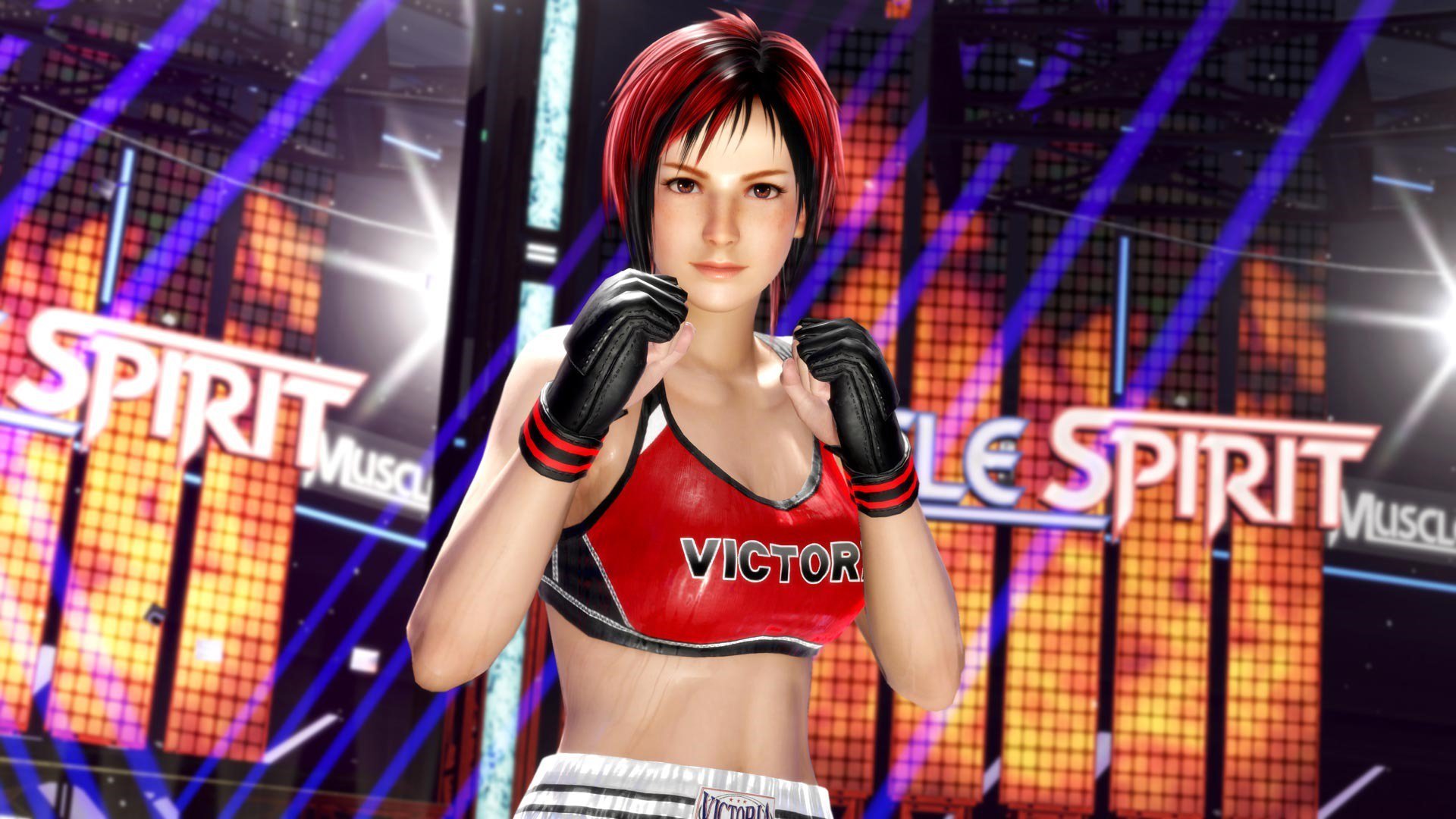 The action-packed trailer below features all three characters in action, complete with and over-the-top explosive stage, featuring a glamourous wrestling ring housed within an arena of baying fans. It’s great to see the trio back in action, especially given Tina is my main character, but I’m a bit disappointed that Mila’s model is basically unchanged from the previous game, at least in this video.