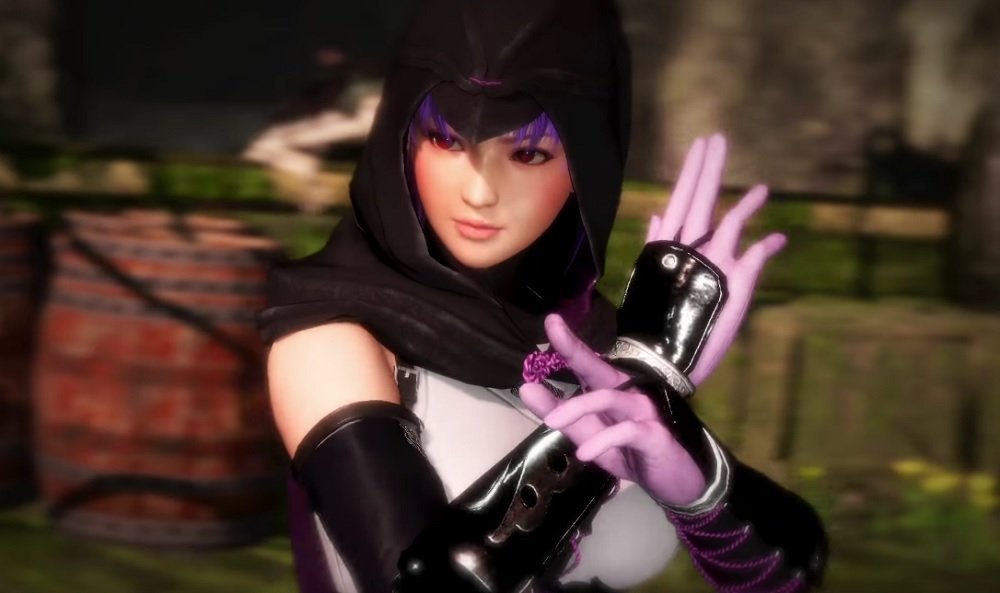 Sony Japan has dropped a new trailer for Koei Tecmo’s Dead or Alive 6, currently on the burner for release on multiple platforms. The new trailer not only features some returning characters, but also gives us a release date of February 15, 2019.

The trailer features a series of clips that are likely from DoA 6’s Story Mode (which is hopefully way more exciting than the previous title’s snooze-fest) We also get to see popular characters such as troublesome ninja Ayane, loud-mouth Zack, as well as youngsters Marie-Rose and Honoka. This is followed up with some of the high-speed technical fighting action that is the series’ trademark.

Among the fun stages on display are a Jurassic Park-esque dinosaur enclosure and also a water-park, complete with H2WHOAH-esque slide. It’s looking pretty good, and I for one am excited for more DoA action. Hopefully this Japanese date will be comparable to the game’s global release date.

Dead or Alive 6 launches February 15 on PS4, Xbox One and PC.