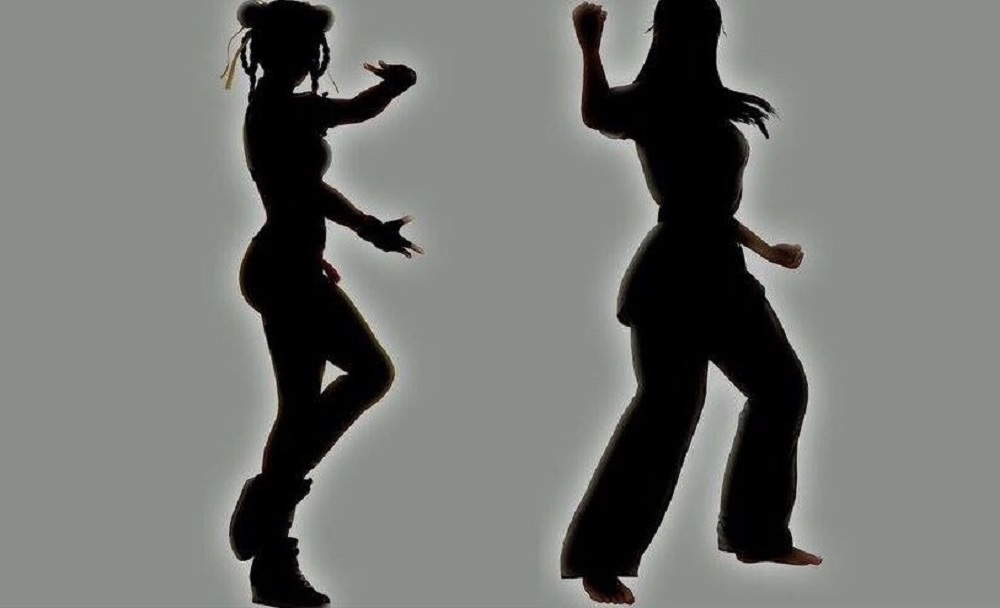 As EVO 2018 continues, more and more fighting game reveals hit the information superhighway. The latest comes from Koei Tecmo’s upcoming Dead or Alive 6, with the tease of two characters, to be revealed at Gamescom next month.

The two silhouettes teased are, quite obviously Chinese kung-fu specialist Leifang and German Karateka Hitomi, both of whom are DoA roster regulars. Leifang is known for taking down her opponents with deceptive, dance-like strikes, whereas Hitomi favours a good, old-fashioned straight punch to the rib cage. The gals are also considered best friends within the game’s lore.

Chances are good we will be seeing trailers for the two battling babes come Gamescom, which takes place in Cologne, Germany from August 21. Dead or Alive 6 is currently in development for PS4, PC and Xbox One, due for release in 2019.

Thank you everyone for tuning in to our DOA EVO showdown. Make sure to follow us here so you don’t miss our festivities at Gamescom. Thanks again and we hope you enjoyed the show! #DOA6 #DOA5LR #DOAFamily pic.twitter.com/7JMcLY7etP