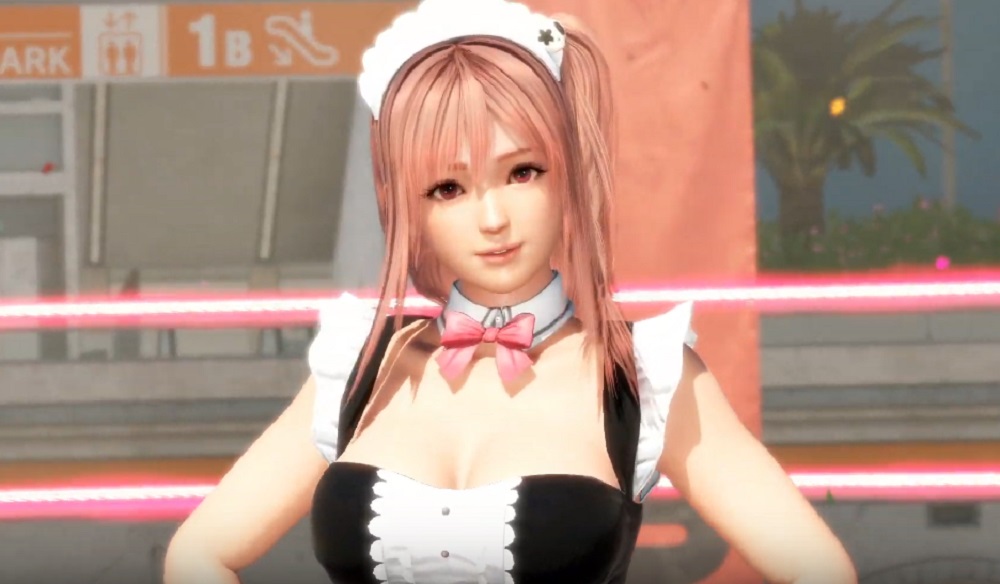 Money for nothing and the chicks (aren’t) for free

Dead or Alive 6 continues to push towards its dubious goal of becoming the most expensive fighting game of all time, as today sees the launch of a fourth season pass – this one costing $89.99 – and bringing with it 50 more costumes and other incoming content for the so-so title.

This is just the latest in a run of season passes to hit Team Ninja’s flagship fighter since its release back in March 2019. Since launch, over $340 in passes have been released for Dead or Alive 6, not including the game’s physical edition asking price or any DLC that falls outside of the season pass parameters. That’s the best part of $400 in less than 12 months.

It should also be noted that this fourth pass does not include all of the upcoming DLC. A “(Revival) Maid” set, featuring housemaid outfits for the DoA 6 women’s roster, also launches today at a separate price of $19.99. Before you ask, yes, they’re the same maid outfits that were previously available in Dead or Alive 5. So that’s over $100 worth of DLC – not even all-new DLC – launching in one day.

On a more positive note, season four’s wardrobe will include a selection of costumes designed by some DoA devotees. The “Design Contest 2019 Set” will feature several outfits for fighters Mila, Bass, Kasumi, and Honoka as designed by the winners of a competition held last year by Team Ninja. Now that I can dig. Similar to the time SNK’s King of Fighters created a brand new character following its own fan contest.

At the risk of sounding like a broken record… I’m not your dad. You’ve earned your money and can spend it on whatever you want. I’m not judging anyone for that. I just personally think it’s sad to experience this transition that has seen Dead or Alive – which was a great fighter in its own right – become little more than the engine that pulls the DLC train. A thinly-veiled shopping cart shaped like a once-standout fighting franchise.