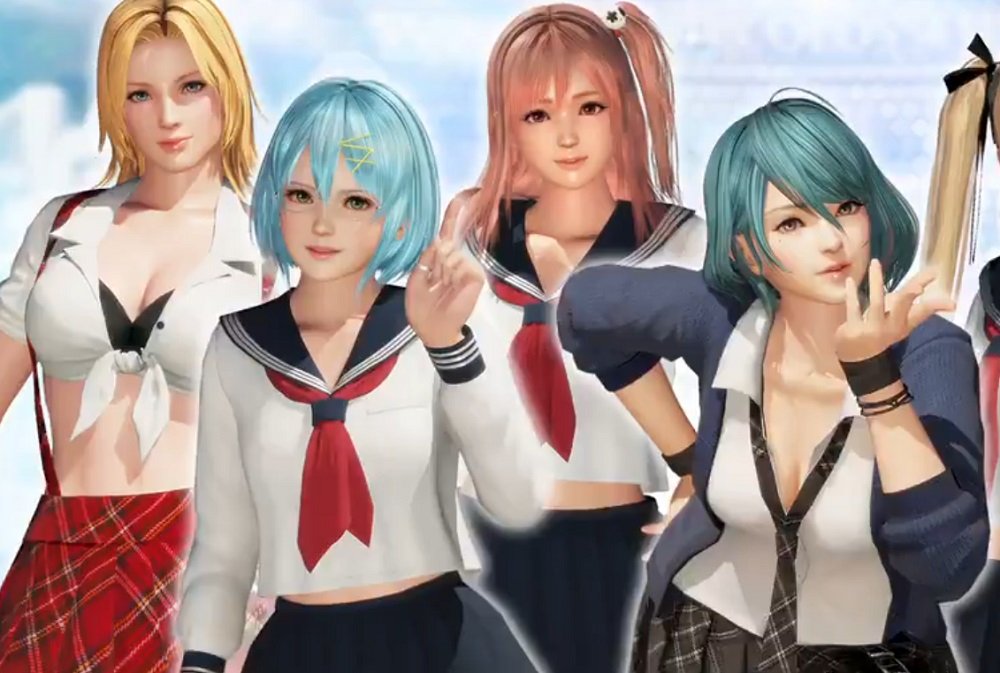 Koei Tecmo releases the final DLC for Dead or Alive 6 today, bringing an end to a full year of expensive and repetitive add-ons for this latest entry in the fighting franchise. And, in a fitting conclusion, the final bundle isn’t even all-new DLC.

Today’s update adds both the “High Society” and “School Uniform” packs to the DLC catalogue, both of which were previously available in Dead or Alive 5: Last Round. The two packs consist of frilly dresses and schoolgirl costumes for the DoA women’s roster. As newcomers, NiCO and Tamaki are the only characters to receive original outfits.

It’s an inevitable conclusion to DoA 6‘s freshman year. The past 12 months has seen Koei Tecmo release over $400 worth of DLC for the fighting sequel, comprised of four $80+ season passes, multiple packs that weren’t even included as part of said season passes, and several characters and costumes which – like today’s offering – were simply re-releases from previous games. This is not to speak of the “Hair Color” controversy.

As a old-school Dead or Alive fan, I’m glad to be putting this DLC news to rest. I wasn’t feeling DoA 6 at launch, but the last year really soured my interest on a revisit. Hopefully at some point in the future the franchise can return, perhaps with a sharper attitude toward both the game and, more importantly, its fanbase. Until that day, Dead or Alive remains (in my opinion, at least) just the engine that pulls the DLC train.