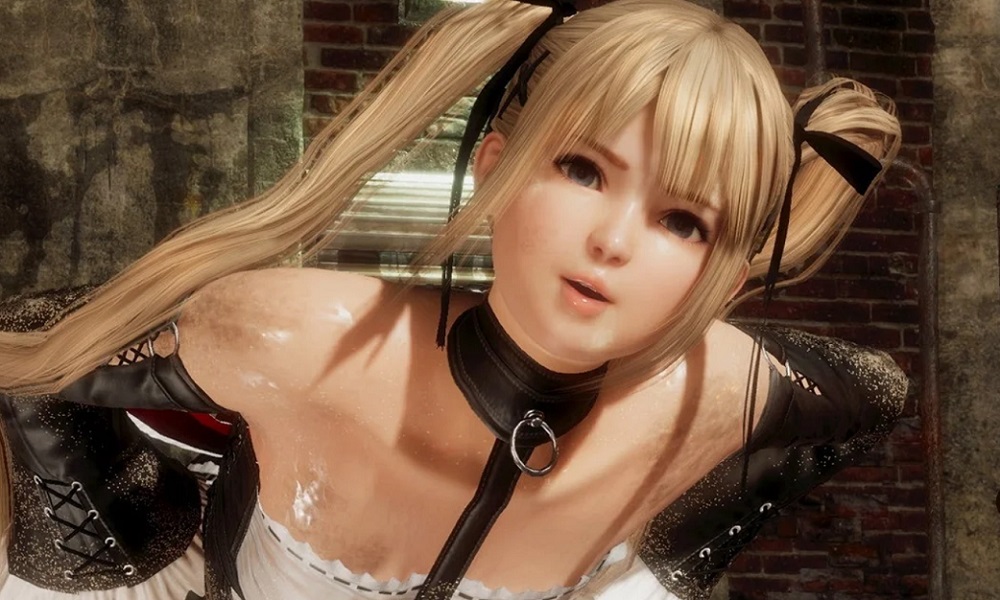 Fill out your wardrobe quicker

Costumes are important in Dead or Alive 6, real important. So important, that already the latest entry in Koei Tecmo’s fighting series has been patched to facilitate the player’s ability to unlock a funky fresh wardrobe.

In DoA 6, costumes are unlocked in “parts” via grinding the game’s Arcade, Training and other modes, once you have enough parts for a certain character’s outfit, then that outfit is unlocked. Unfortunately, it seems to be taking players forever to get these garbs together, not helped by the fact that Team Ninja scaled back the initial drop rate before release. Fortunately, this has been reversed, and now players should be unlocking costume parts at 100 times the speed that they were on launch day.

Not only that, but the upcoming mid-March patch will also make it so that the parts you unlock are actually for the character you’re playing as. Currently, you could be playing as, say, Kasumi for a whole day, but only succeed in unlocking costume parts for other characters. Jeez. The new patch will fortunately call time on that concept.

March’s update will also add online lobbies, allowing you to hook up with friends for multiplayer fisticuffs, something which you currently cannot do outside of finding them through sheer luck. Dead or Alive 6 is available now on PS4, PC and Xbox One.