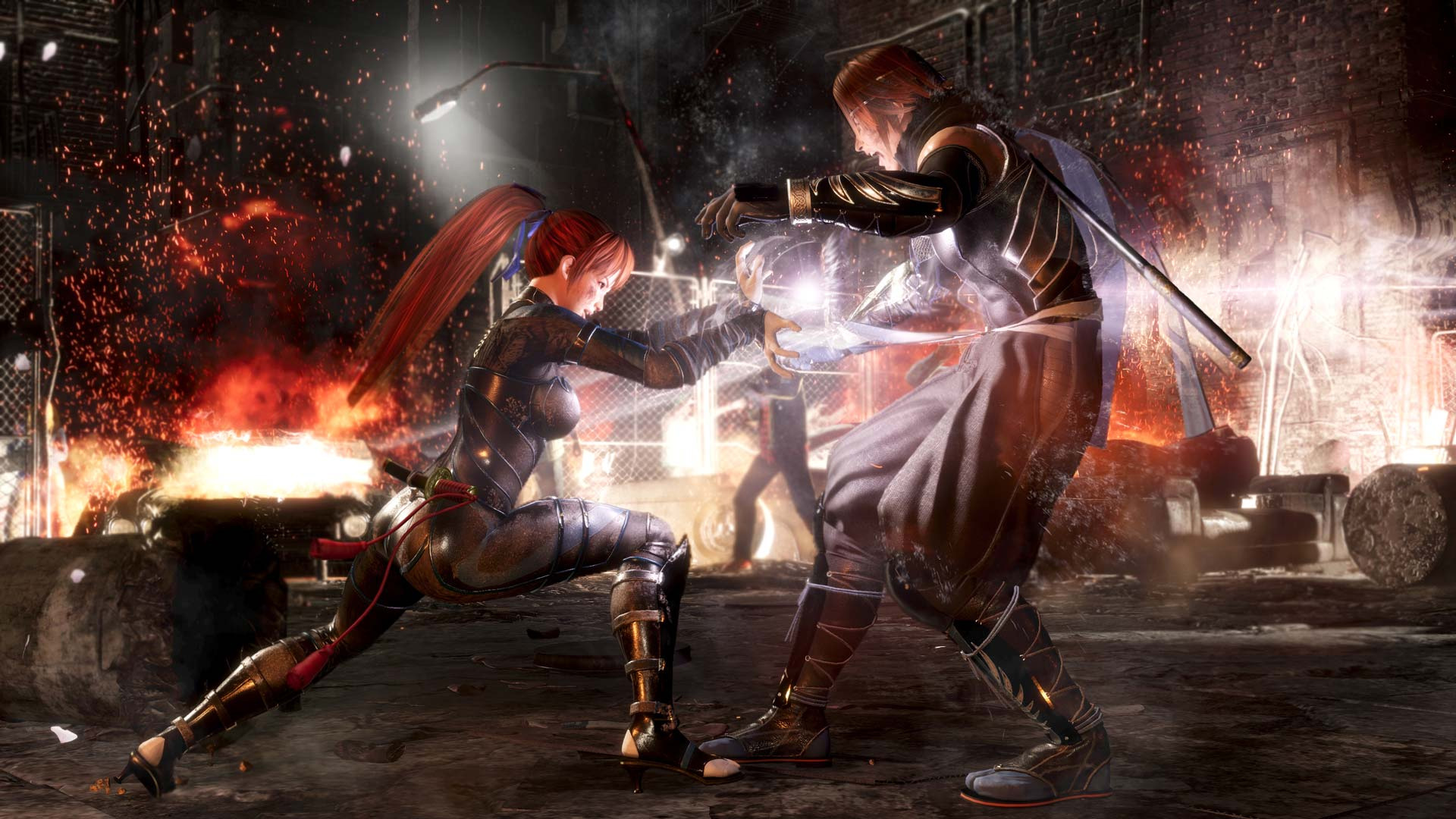 Kasumi, Hitomi, Diego, and Bass make up the ‘Core Fighters’

We knew Team Ninja had plans for a free lite version of Dead or Alive 6, but still, two weeks after launch? They aren’t waiting around! Dead or Alive 6: Core Fighters is now available on PC, PS4, and Xbox One, and if you think you’ll be satisfied with just a sampler, it’s worth scoping out.

The free-to-play Core Fighters limits you to competing as Kasumi, Hitomi, Diego, and Bass, and you aren’t getting the story mode in its entirety. But other than those caveats, there’s a lot to like. You will have access to Training, Arcade, Versus, Time Attack, Quest, and yes, online ranked battles.

It’s the sort of thing that can tide over less ardent DoA fans while they wait for the complete edition.

Graciously, today’s update has also ironed out some of the time-wasting quirks present in Dead or Alive 6‘s costume unlock system. You can see all of the balance changes in the Ver. 1.02 patch notes.

Filed under... #Dead Or Alive#Dead or Alive 6#Free-to-play