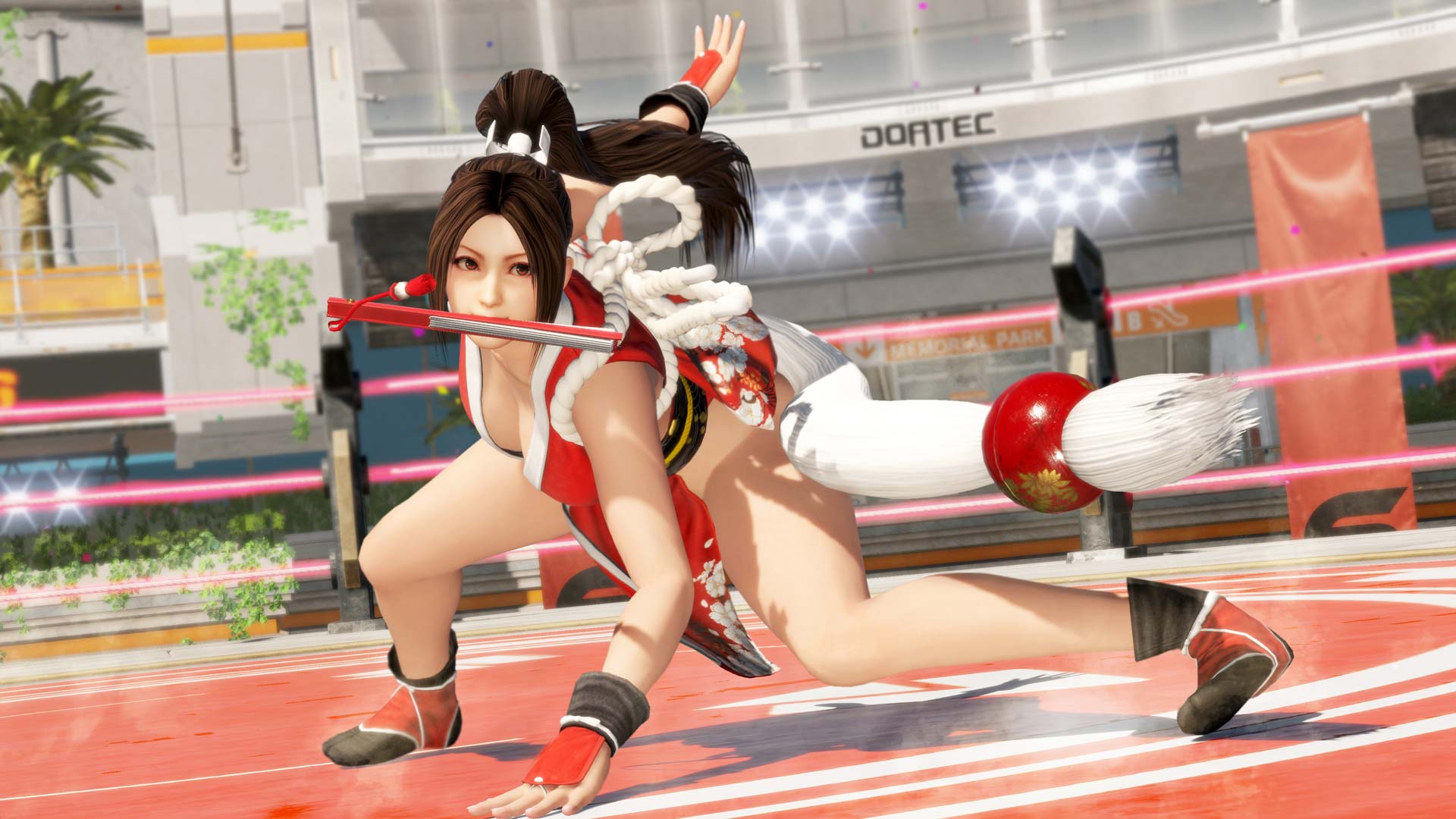 One of the more absurd season passes in recent memory was the first one launched for Dead or Alive 6 earlier this year. Going for $93 and containing a bunch of useless nonsense alongside two characters, it was the first time I’ve seen a DLC pass cost more than the base game. While Koei Tecmo isn’t talking price just yet, a second season pass has been announced and it contains seemingly less content than the first.

Landing on Tuesday for all platforms, purchases of this second DLC drop will net you one new character, five costumes for said character, bonus costumes for Marie Rose and Honoka, two additional costume sets, some “Vacation to Paradise” background music, and the “Seaside Eden” arena. That’s really not a lot of stuff, but I wouldn’t be surprised to see it going for $90 again.

If you’d prefer to just stick with the free “Core Fighters” version of DOA6, then get ready to boot it up soon. Both Marie Rose and Honoka will be free between July 23 and July 29. I’m not sure that’s the best incentive to try the game, but free characters are free characters. It certainly beats trying to pick them out of the Steam store page list of $670 worth of DLC, at any rate.