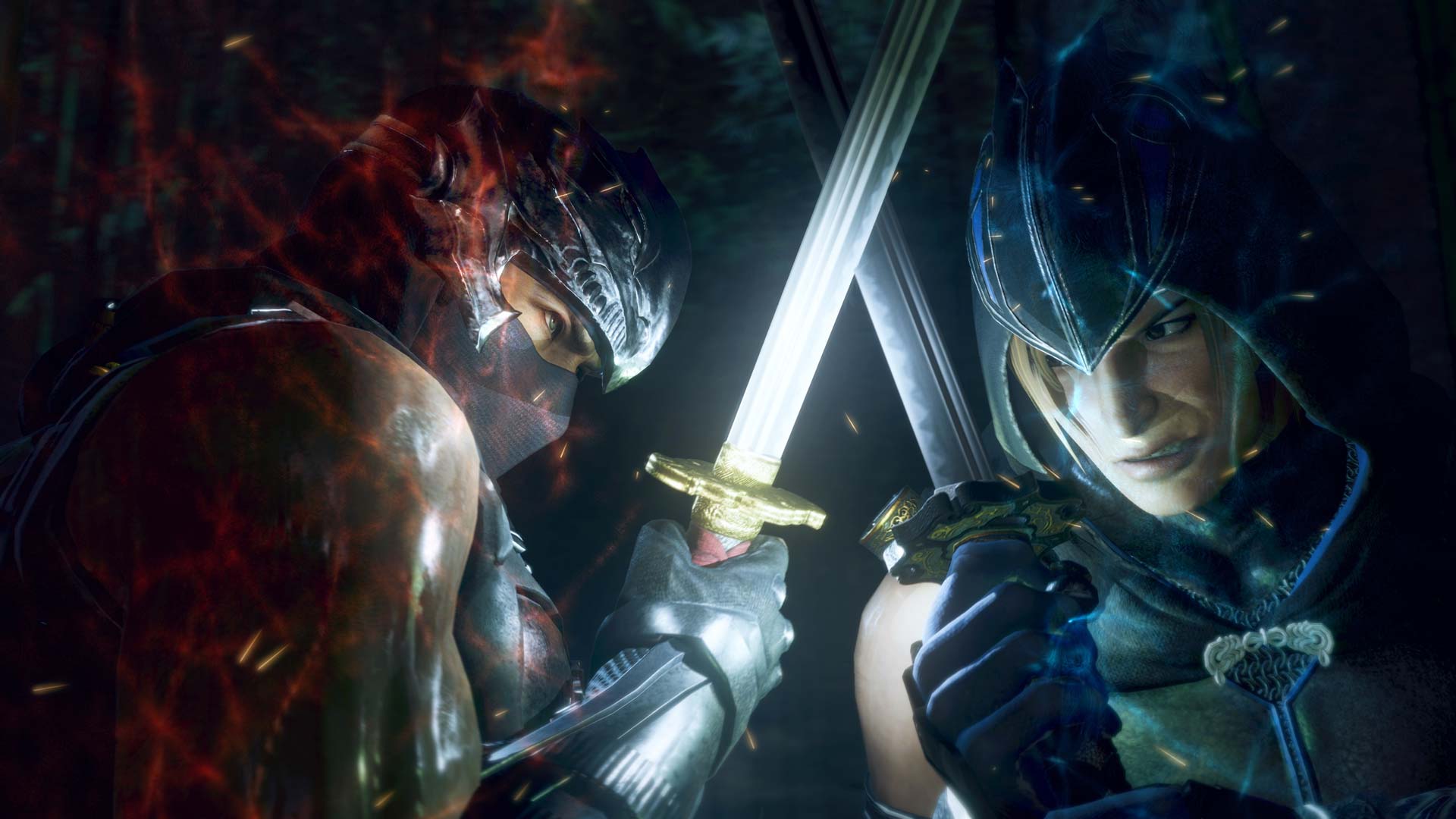 Alpha-152 teleported to the wrong area

Just this morning, I wrote about a potential Dead or Alive 6 demo coming out. I speculated it was prime time since the game would be releasing within a month. Turns out that last part is now wrong, as Koei Tecmo has announced that the next entry in the jiggly franchise has been pushed back to March 2019. Thankfully it isn’t too far into March, being scheduled for the first, but that does sting a little.

In a press release, DOA6’s producer Yohei Shimbori said, “The title’s development is already near complete; however, we would like to take more time to further polish its balance, gameplay, and expressivity. In return for your patience, we commit to bringing you the best DEAD OR ALIVE gaming experience. I am truly sorry for the inconvenience caused by the release delay of DEAD OR ALIVE 6.”

At least Koei Tecmo seems dedicated to getting this right. I’d rather a game be late and good than rushed and bad.