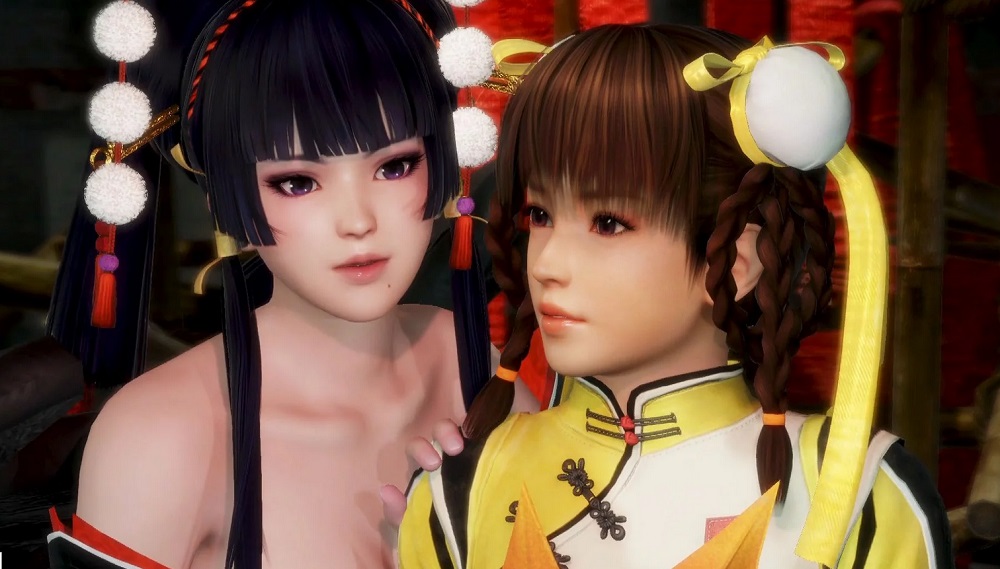 Playing with your friends online now a thing

It’s been long coming, but Koei Tecmo and Team Ninja have announced that online lobbies will definitely be added to spin-kicking sequel Dead or Alive 6 this week, having been unavailable at launch and delayed from the original March update.

As of Update 1.03, which launches on all platforms April 11, players will be able to invite buddies to join them in multiplayer lobbies, as well as joining the queue for classic evenings of Winner Stays On. So no more synchronising up your searches and just hoping that you get paired together. The update will also include a selection of minor bug fixes.

Lobby Match update(1.03b) has been confirmed for April 11th for all platforms. Thank you for your patience and understanding.
*Time will differ according to platform and region.#DOA6 #PS4 #Xone #Steam