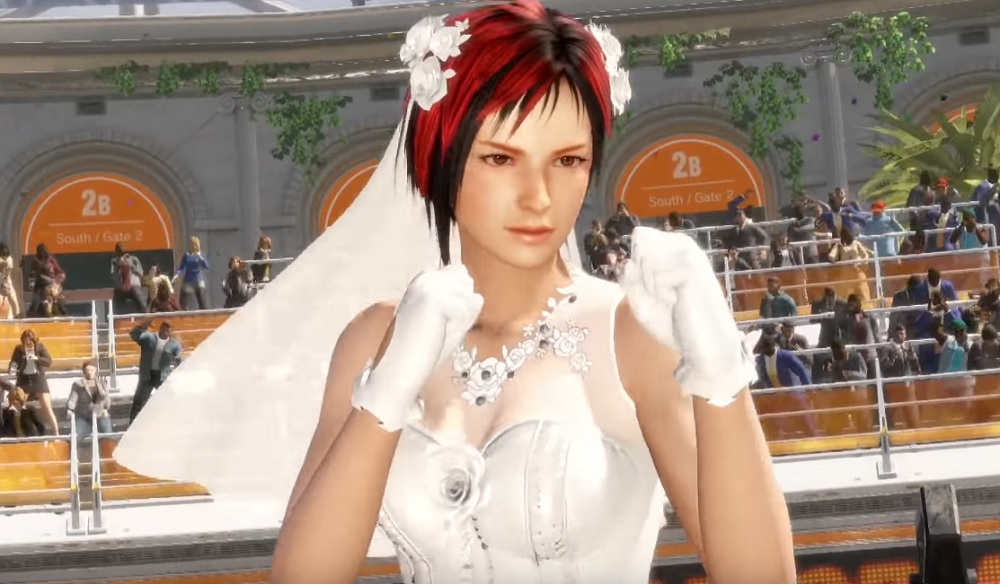 Match made in heaven?

The Dead or Alive series is no slouch when it comes to DLC. Dead or Alive 5 infamously had over $1000 dollars worth of DLC available by its twilight years, and with the release of the first $90 Season Pass, it looks like Dead or Alive 6 will be following in its predecessor’s footsteps.

In fact, we’re already on the second volume of wedding costumes, now available to purchase in-game. As revealed in a new trailer from Koei Tecmo, which can check out below, “Happy Wedding Vol. 2” features tuxes and gowns for Mila, Christie, Honoka, Ayane, Brad, Bayman, Eliot and others, 13 outfits in all.

Happy Wedding Vol. 2 is available as part of Season Pass 1 which is now available for purchase. Koei Tecmo recently noted that online lobbies had been delayed but should be arriving later on this month.

Dead or Alive 6 is available now on PS4, PC and Xbox One