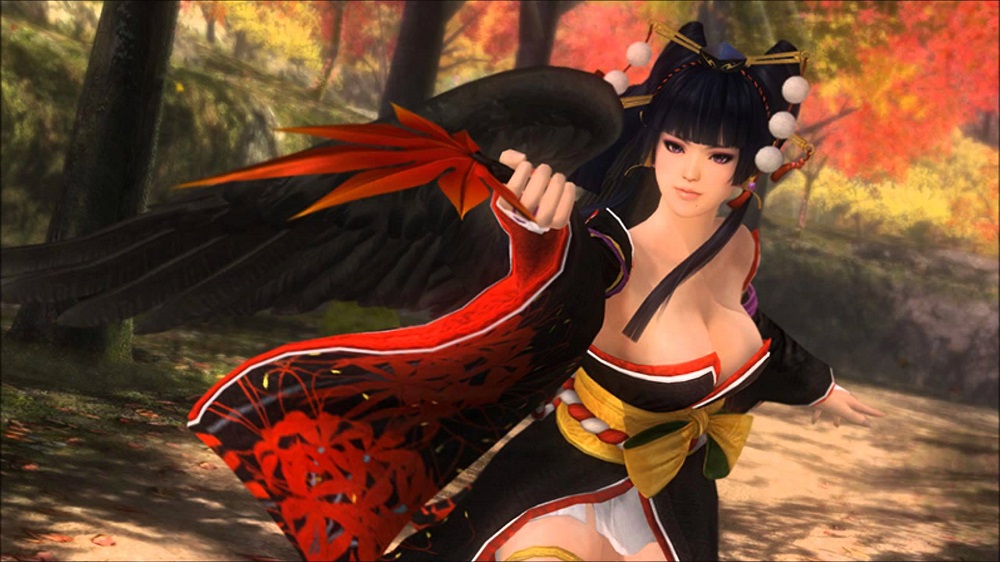 The news has been coming in thicc and fast since the initial reveal of Koei Tecmo’s one-on-one fighter Dead or Alive 6. This week, ahead of the Tokyo Game Show 2018, we received both a new trailer and a release date for the fast-paced punch-up.

Also announced for Japan is a special edition of the latest entry in the 3D fighting franchise. The Dead or Alive 6 Strongest Edition will include a copy of the game, five “bathroom posters” (designed to be hung in humid conditions without getting damaged), an artbook, the game’s soundtrack, a set of pins and three of those padded T&A mousepads.

Of note, two of the three mousepads feature Marie-Rose and Honoka, whilst the third will feature a brand new female character, who is headed toward the DoA 6 roster. Remember when they said they were toning down the gratuitous sexuality this time? Regardless, the Strongest Edition, currently only announced for Japan, is expected to cost a whopping ¥25,800, or roughly $230, so bear that in mind if you’re planning to import.

Globally, pre-ordering various editions of the game will bag you extra DLC characters, because this is unfortunately how fighting games work now. A standard pre-order will get you DoA’s troublesome minx Nyotengu, whereas pre-ordering the Digital Deluxe Edition will net you 25 extra costumes, new music tracks and Kasumi-clone Phase IV.

Dead or Alive 6 launches on PS4, Xbox One and PC February 15.