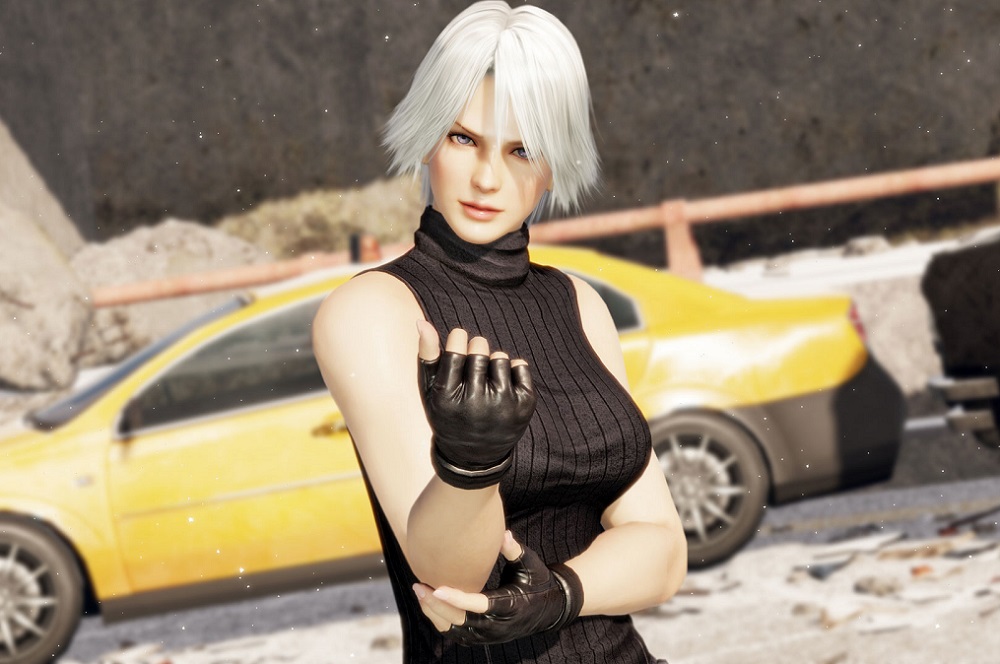 We’d already received word that British assassin Christie would be making her return in Koei Tecmo’s upcoming fighting sequel Dead or Alive 6, but now the publisher has released a new trailer showing the killer queen in action.

Sporting an awesome getup of sleeveless, rollneck, MCU-approved leather pants and fingerless gloves, the femme fatale battles famous DoA roster members like Bayman, Jann-Lee and Ayane in this explosive minute. Kind of bizarrely, she also gets her ass kicked a fair bit, which is an odd sell for a character trailer.

Still, when Dead or Alive 6 launches on PS4, Xbox One and PC February 15, Christie’s snake-strike power will be in your hands, with revenge a dish she specializes in, always served ice cold.