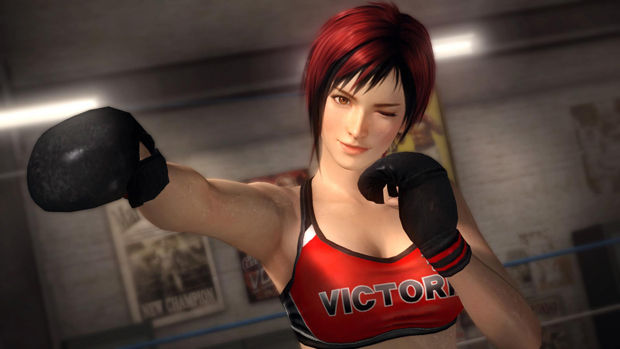 PS3 inbound with talks of a 360 version ongoing

Though it is a perfectly functional and fun fighting game, Dead or Alive 5 didn’t exactly set the fighting game scene ablaze. It sold well enough at least, but Team Ninja plans to breathe new life into the game by making Dead or Alive 5: Ultimate a free-to-play title.

The set up would go a little something like this: series staples Ryu, Hayate, Kasumi, and Ayane will all be available in the base game, with all the other fighters available as AI opponents. Online play will be enabled for the basic version, as well as the offline training and tutorial modes. Additional modes and fighters would stay behind a pay wall, but Tecmo Koei will be offering trial periods for all purchasable fighters.

Currently this project is slated for a PS3 release, but Tecmo is in talks with Microsoft about getting it on Xbox 360. I don’t know if this is exactly what will bring more people into DOA 5, but it is a nice effort on Tecmo’s part to offer a substantial portion for free. The trial periods for paid fighters sounds like a particular nice foot forward. It’s not a bad game by any stretch, but even as a free-to-play title, it’s perhaps not what I want to be splitting into my time with Injustice. At the least, it is nice to see publishers experimenting with new ways to get their games out there.