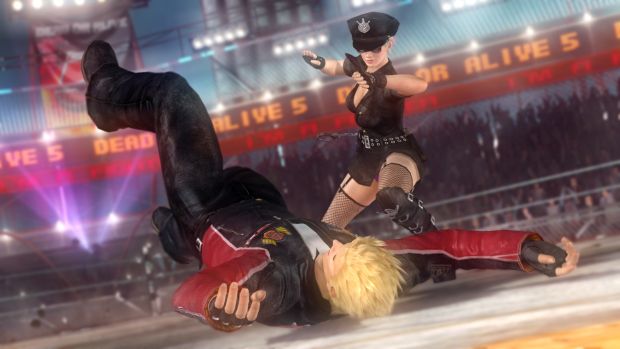 Dead or Alive 5 Ultimate will be out this fall for the Xbox 360 and PlayStation 3.