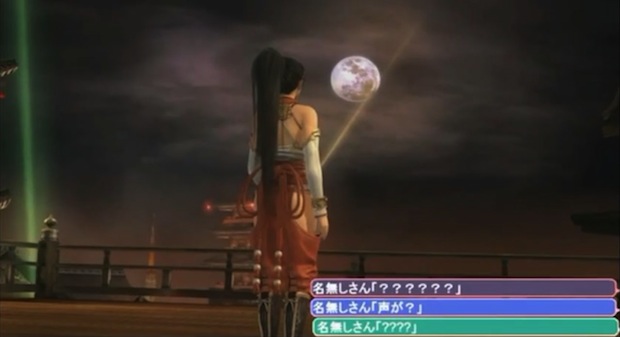 Remember that tease for something DOA related that featured Momoji? We were worried it would be for some silly character DLC. It turns out that it was a tease for a new game: Dead or Alive 5 Ultimate.

This week’s Famitsu reveals that Dead or Alive 5 Ulitmate is coming to PS3 and Xbox 360. The only thing we know so far is pretty obvious by now: Momiji will be a playable character.