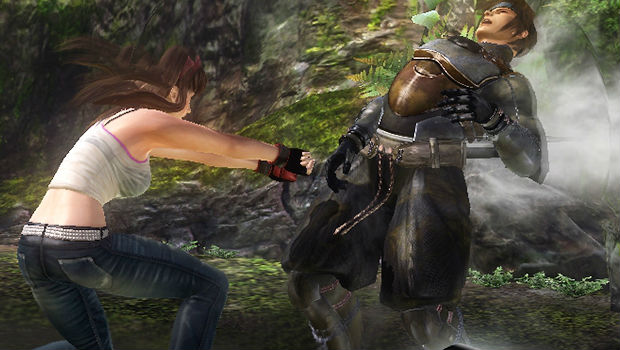 Lots of kicking and punching ensue

Any Dead or Alive fans out there? This newest trailer for Dead or Alive 5 Plus shows off some Vita-centric features, like first person fighting, the ability to hold the Vita vertically, and touch features.

At the end of the promo, you’ll see a brief overview of the neat cross-platform stuff that’s planned for the game, like cross-play and cross-saves.

Nothing is wowing me so far, but Dead or Alive 5 is a pretty decent game in general, so maybe some DOA on the go wouldn’t be such a bad thing.