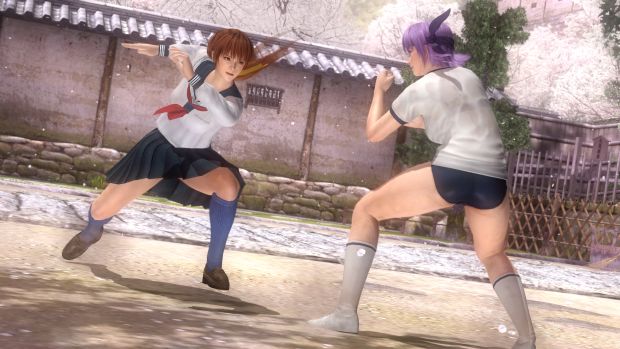 Transfer your stats and unlocks into the full game

Additionally, the demo will offer some single-player matches in Touch Fight, unlockable costumes, and all your save data from the demo can be transferred into the full game once you’ve picked it up.

Really wish more demos did what Plus is doing here. Get actual rewards that can transfer over, thus making a player more inclined to purchase the full game. Great idea!