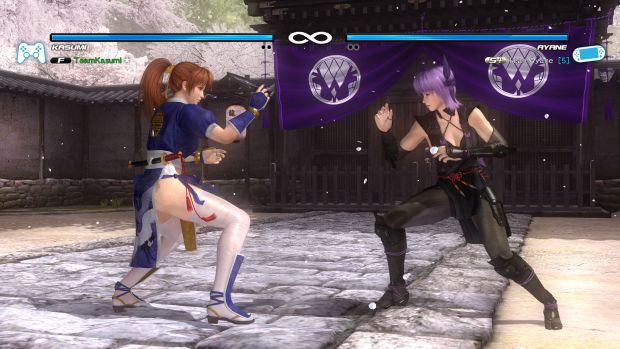 Team Ninja promises no lag between both versions

Dead or Alive 5 is heading to the PlayStation Vita and is set to feature cross-platform play with the PlayStation 3 version of Team NINJA’s fighting game. One of the features you can expect is that players will now see notifications to show whether they’re battling others on the console or handheld platform. Plus, both versions will run at 60 frames per second, promising a lagless experience when there are cross-platform fights.

There will be shared saved data and in-game purchases between both versions too. So for instance, characters unlocked in one version of the game will be unlocked in the other. The same goes for any DLC purchases. And most important of all, you can continue your console experience on the go with the Vita when you have to leave the house, and vice versa.

Dead or Alive 5 Plus will be out on the Vita on March 19.