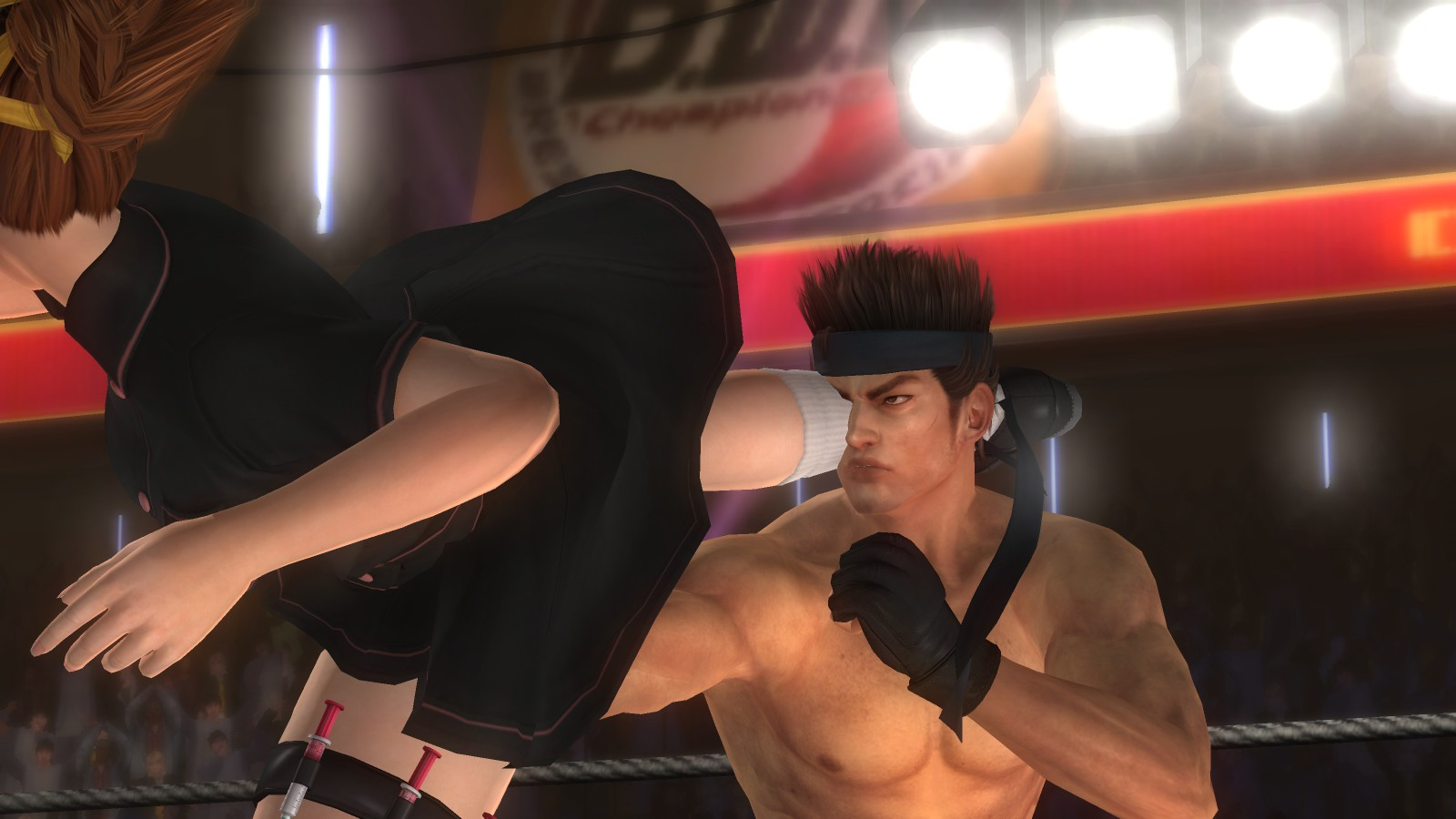 Team Ninja was supposed to enable online multiplayer for the PC port of Dead or Alive 5 Last Round by the end of June, months after the game debuted on Steam. Hasn’t happened.

“[D]ue to major issues found during the beta test, we will be postponing the release of the update,” said the studio. Participants can stick with the beta, if they want, or revert back to the offline game.

“We apologize for the last minute notification and regret deeply the trouble we have caused our Steam customers who were looking forward to the online functionality,” said Team Ninja. “We will update the website with a new release date as soon as it is set.”