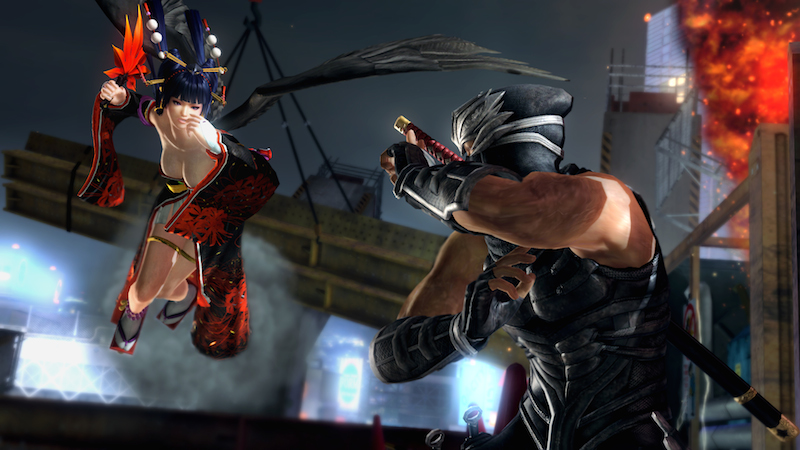 Dead or Alive 5 Last Round is currently in development, set to release on PS4, PS3, Xbox One, and Xbox 360 next Spring. It puts together all of the content from the Dead or Alive 5 games alongside brand new content.  It will be priced at $39.99 for the newer of the consoles as a physical or digital release, and $29.99 for the older ones as a digital-only release.

Of course, making the jump to current-generation consoles is one of the key upgrades, but a huge roster, new character options, and over 300 unlock able costumes are also included. Fans of the series can bring over their costumes and characters as all previous DLC will be transferable to this new game.

Koei Tecmo says that more details will be released in the coming months.

Filed under... #Dead Or Alive#Dead or Alive 5 Last Round#Koei Tecmo