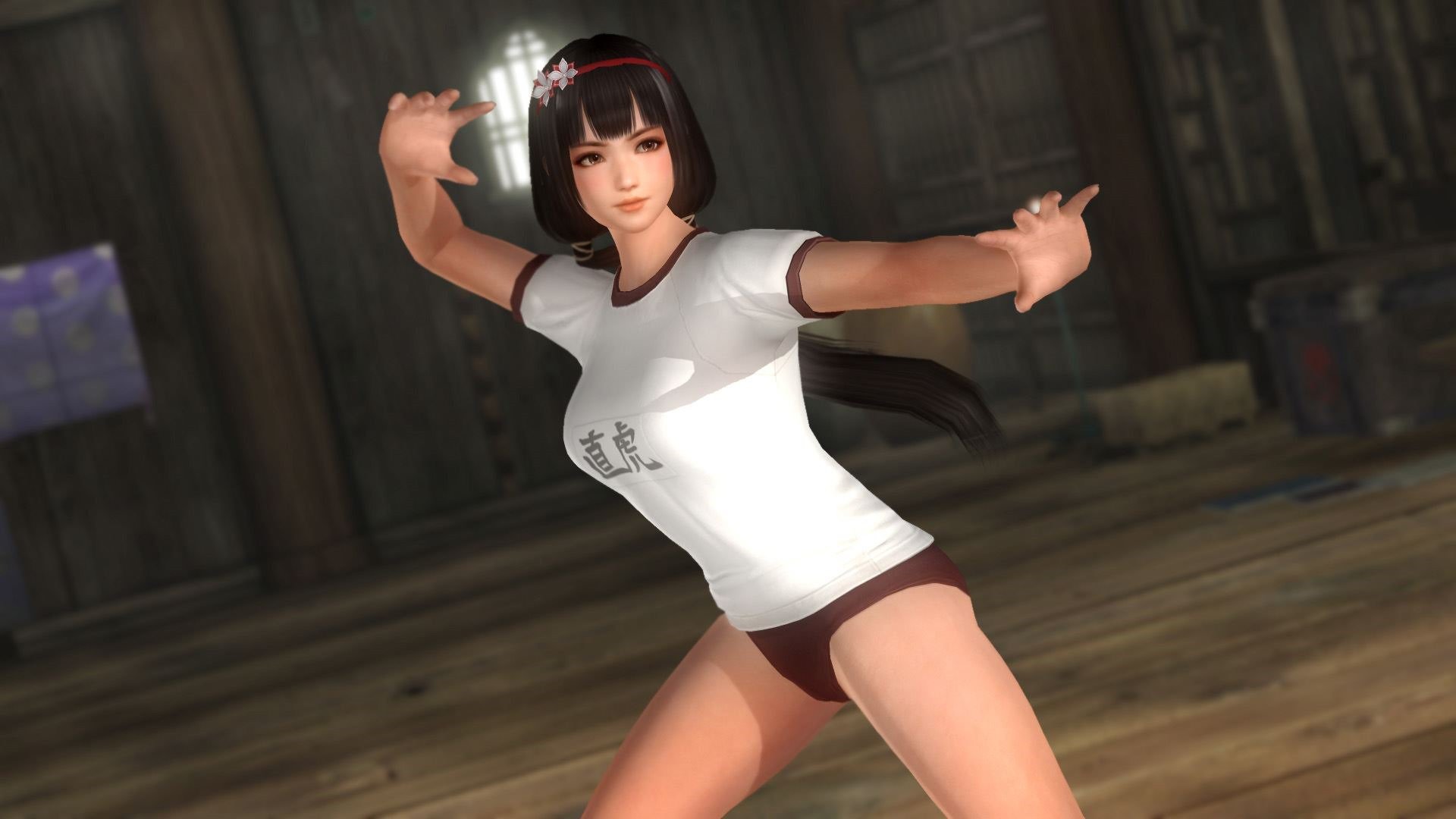 78 costumes? That’s over a dollar an outfit!

Does it feel like Dead or Alive 5 has been out forever? That’s because it has.

Originally released in 2012 (in North America before Japan, by the way) the game has been getting boat loads of DLC, updates, and re-releases, with the last version culminating in Last Round. But if you thought Koei Tecmo was done with DLC, you were sorely mistaken.

It has just announced a new 16-piece costume set for $18.99, and another “costume pass” that comes with 78 costumes that clocks in at a whopping $92.99. That’s worse than the Arkham Knight pass that was mostly skins and bad campaigns.

Of course it’s all cosmetic and not a lot different from MOBA titles, but there’s something about a near $100 Season Pass that really grosses me out. Until you realize this is the fourth one.

Dead or Alive 5: Last Round Just Got A New Costume Pass For a Whopping $93 [Siliconera]

Filed under... #Dead Or Alive#Dead or Alive 5 Last Round#Koei Tecmo