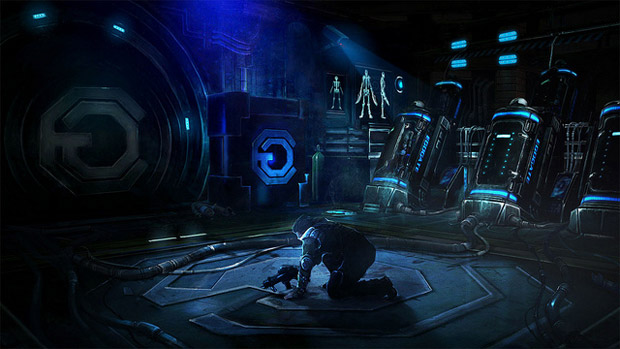 For all the complaining we do about the use of the undead in videogames, we collectively can’t seem to get enough. Housemarque game designer Petteri Putkonen reveals that new downloadable content is on the way for Dead Nation, and so far, we’ve taken down 11,700,000,000 zombies in the studio’s PlayStation Network title.

I knew you guys generally liked Dead Nation, but damn! The “Road of Devastation” expansion sees you, a genetically modified badass, waking up in a laboratory. (Clear sign that things have gone terribly wrong.)

Branching paths with new enemy types and weapons will be a part of this, though not much else has been talked about yet.