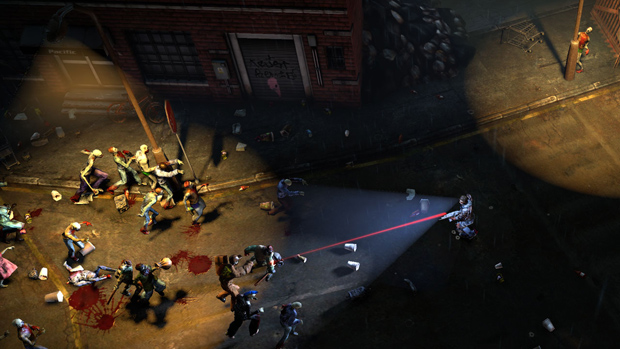 There were rumblings about Dead Nation making its way to PlayStation 4 in some capacity and it seems those rumors were accurate. A PlayStation Blog Asia post has listed an Apocalypse Edition of the game as a free PlayStation Plus title for March 6, 2014 in the region.

Officially, this game hasn’t been announced yet but if early March is indeed the launch window for Asia, one can only assume that the twin-stick zombie shooter can’t be far off elsewhere. On Twitter, developer Housemarque said to “Hold your horses, we’ll have all the answers you want in the next 24/48 [hours], and not much before that.” Never was the patient type.

The studio also mentioned that the PS Vita port of Dead Nation has not been canceled despite there being little acknowledgement of its existence in recent times.