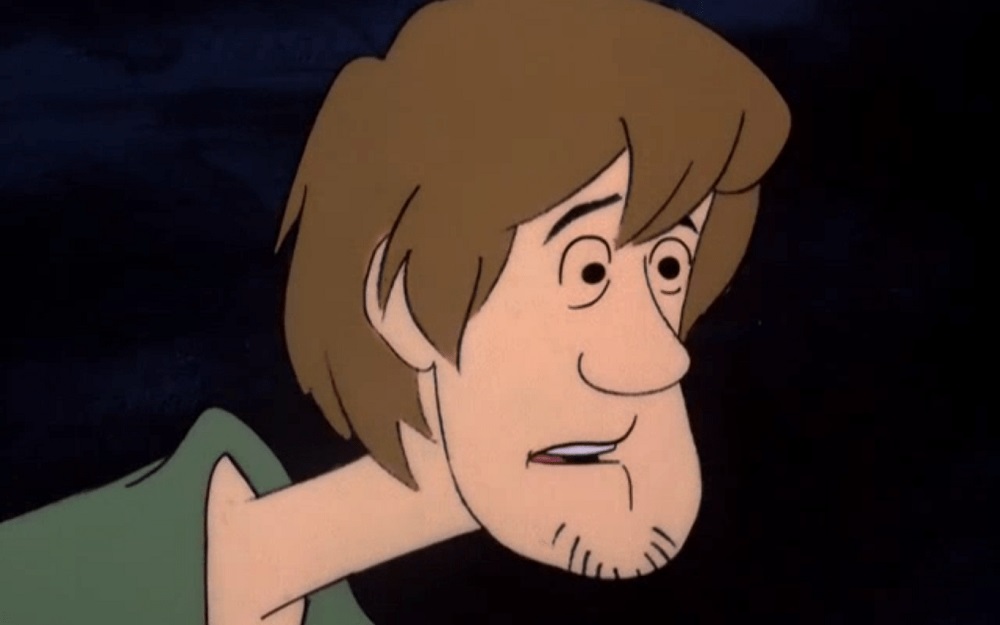 Despite teases from NetherRealm Studios’ own Ed Boon, and an internet petition signed by over 300,000 maniacs, it appears that Scooby-Doo’s high-voiced pal Norville Rogers – better known as “Shaggy” – will not, in fact, be joining the Mortal Kombat 11 roster.

On last night’s Kombat Kast, which also saw the reveal of returning fighter Kabal, host and community manager Tyler Lansdown confronted the rumour head-on. “Shaggy will not be in the game at all, ever,” stated Lansdown. “Sorry. Dead meme. No Shaggy in Mortal Kombat. That is your official first de-confirmation.”

I personally really haven’t bought into the sudden internet obsession with the Shaggy character, famously voiced by Casey Kasem for decades. This might be because he instinctively reminds me of the autobiography of Dustin Diamond – Saved by the Bell’s Screech – who was obsessed with being cast as the baggy-pantsed hippie. That’s a grimy book I’ve never been able to scrub from my mind, no matter how hard I’ve tried.

Back on topic, no Shaggy in Mortal Kombat 11. But don’t fret, crossover fans, I have no doubt that a bevy of ill-fitting guest stars are already on the cards. Betty & Veronica, anyone?