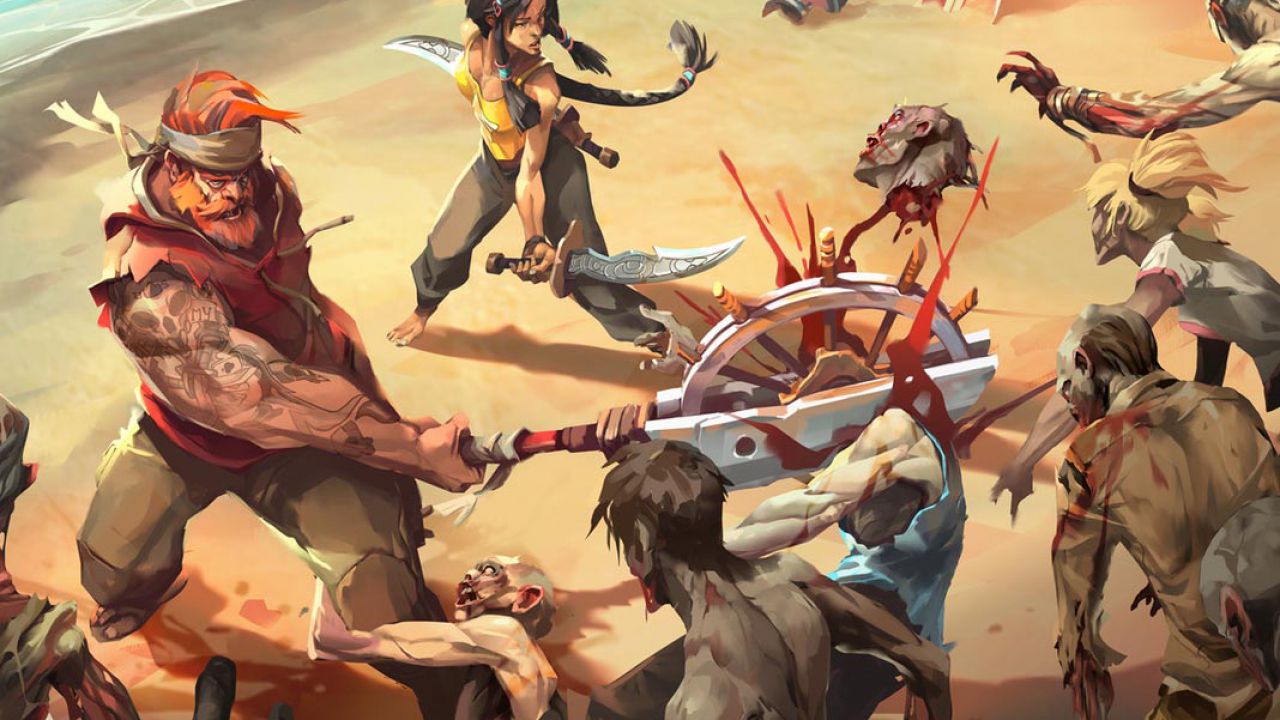 We have a new way to kill some time while we patiently wait around to see if Dead Island 2 eventually gets canned. (Seriously, it has been more than a year since we last heard about it, and that was just Deep Silver confirming it wasn’t dead yet.) Now there’s a Dead Island mobile game.

Dead Island: Survivors launched today on iOS and Android. It’s a free-to-play tower defense game with base building elements. Basically, defend yourself from all those dang zombies. Dead Island seems thematically well-suited to cater to this exact type of game.

Of course, there’s the opportunity to spend money for anyone who wishes to go that route. In-app purchases range from $1 to $100, and they can be spent on gems. Gems are used to buy loot boxes or cash for upgrading your base. It’s almost precisely what you’d expect.

Despite not making much noise at all, Dead Island: Survivors has been around for a while now. It has spent two years soft-launching in various regions. Today marks its full, final global release. Survivors might not be what Dead Island fans definitively want, but it’s what they’ll have to take. Anyone who has backed that horse can’t be choosy right now.