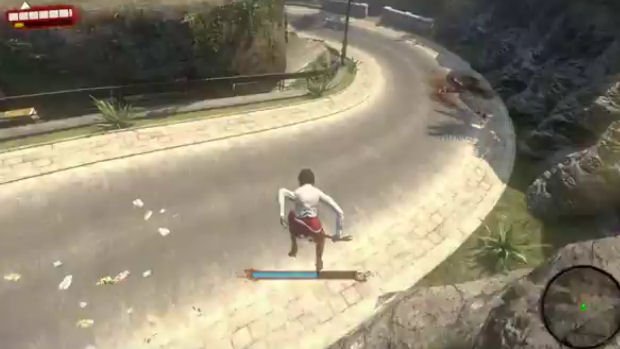 Dead Island is a pretty scary game at times, but it turns out that the real horror isn’t the undead … it’s the living! Using the accidentally released “dev kit” version of the game, a player went into third-person mode to view the character animations and, well … they’re monstrous!

Bear in mind, of course, that these animations are visible only using the dev build, exploiting a feature that’s not in the real game. Ergo, Techland never intended you to see this and you won’t ever see it yourself if you’re playing the game properly. Some gamers are using this video to criticize the game itself, which isn’t wholly fair, not when there are actual legit criticisms to be had.

In any case, it’s a pretty funny video, so check it out!