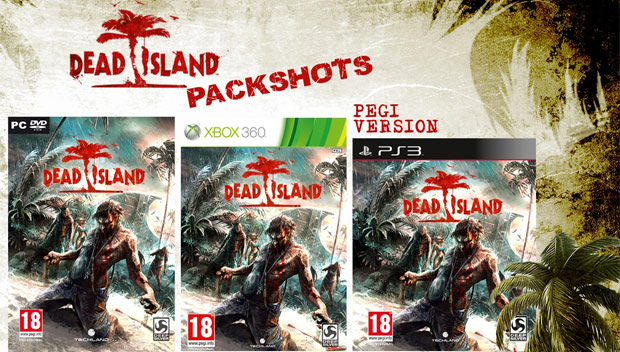 The Dead Island forums revealed the game’s box art today, with a normal version for most of the countries that traded slaves in the colonial era and a censored version for the region they were headed to. Makes sense, no?

I never saw a problem with the logo, as the game’s fictional island has tourists of all colors as well as an indigenous population. A more valid complaint would be that it makes no sense to hang a zombie from a tree by its neck. Anyway, potbelly zombie Platoon!