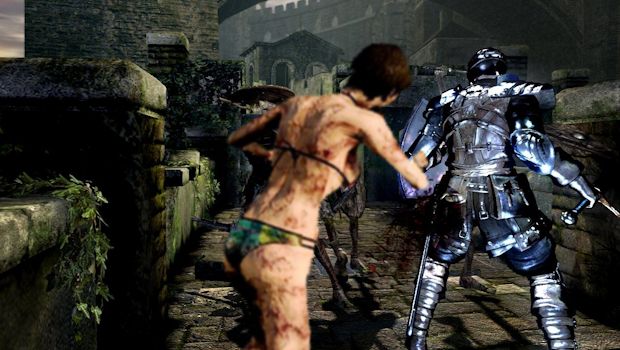 Dead Island Riptide customers in the UK and Nordic regions are discovering that retail PC copies of the game contain the wrong Steam codes. Redeeming these codes will give gamers a copy of Dark Souls: Prepare to Die Edition instead of the zombie hack ’em up.

Deep Silver has managed to resolve the issue for new buyers, meaning any copies bought from now on will unlock the desired game. For anybody who got Dark Souls instead, they can contact Steam support and get Riptide added to their account.