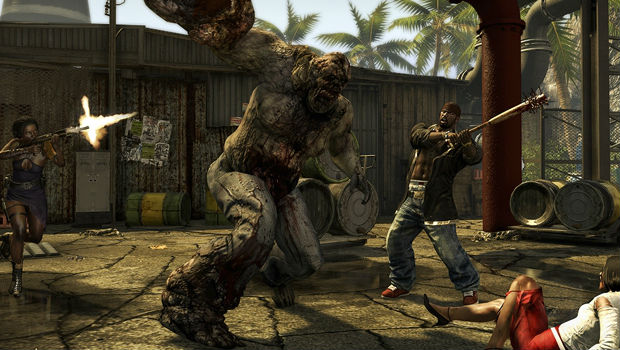 Dead Island: Riptide has some new screenshots to show off, and you guessed it — they have zombies in them. The screens showcase a few areas similar in theme to what we’ve seen before in the original game, including one brief picture of the new fifth survivor, John Morgan.

Hopefully, Techland had an opportunity to fix the multitude of glitches found in the first one, and give the franchise a bit more flavor. Playing the game cooperatively throughout the entire affair made it more bearable, but as a solo experience, I found Dead Island to be extremely lacking and woefully unpolished.