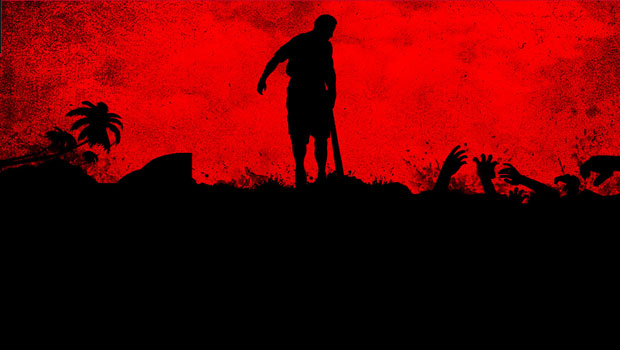 Dead Island is getting a special pre-order edition, Deep Silver has announced today.

Folks who pre-order the game (or likely buy the first batch to hit shelves) at GameStop will get the “Bloodbath Arena” DLC for free. Normally $10, this is a single and multiplayer survival challenge that takes place across four different arenas. Experience gained during this mode can be transferred over to the story campaign, and will also feature leaderboard support. The content will be available for download “shortly after launch.”

In addition to the challenge, the game also comes packaged in a special box, along with a blueprint for a weapon called the “Ripper.” Yeah, that’s a combination of a baseball bat and a buzz saw… so you’ll want that. You’ll only be able to make this weapon in the game if you get the pre-order edition, but you’ll be able to share it with lazy (or cheap) friends who haven’t.

If you’ve already pre-ordered the game, you don’t have to do anything but sit back and relax, as you’re already signed up for the goods.