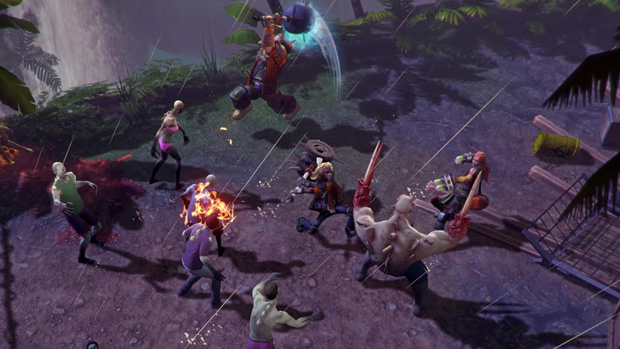 Deep Silver has announced that they are now accepting sign-ups for the closed beta of Dead Island: Extinction, the multiplayer online battle arena spin-off of the tropical zombie franchise. The actual start date has not been released, though it doesn’t seem to matter too much, as Deep Silver says newly registered players will be able to join the existing alpha players prior to the launch of the closed beta. You can sign yourself up over at the game’s official website.

I have only one issue with this. They’re calling the game a “ZOMBA,” which is supposed to work out to “Zombie Online Multiplayer Battle Arena.” We already have enough problems with genre definitions, thank you very much.