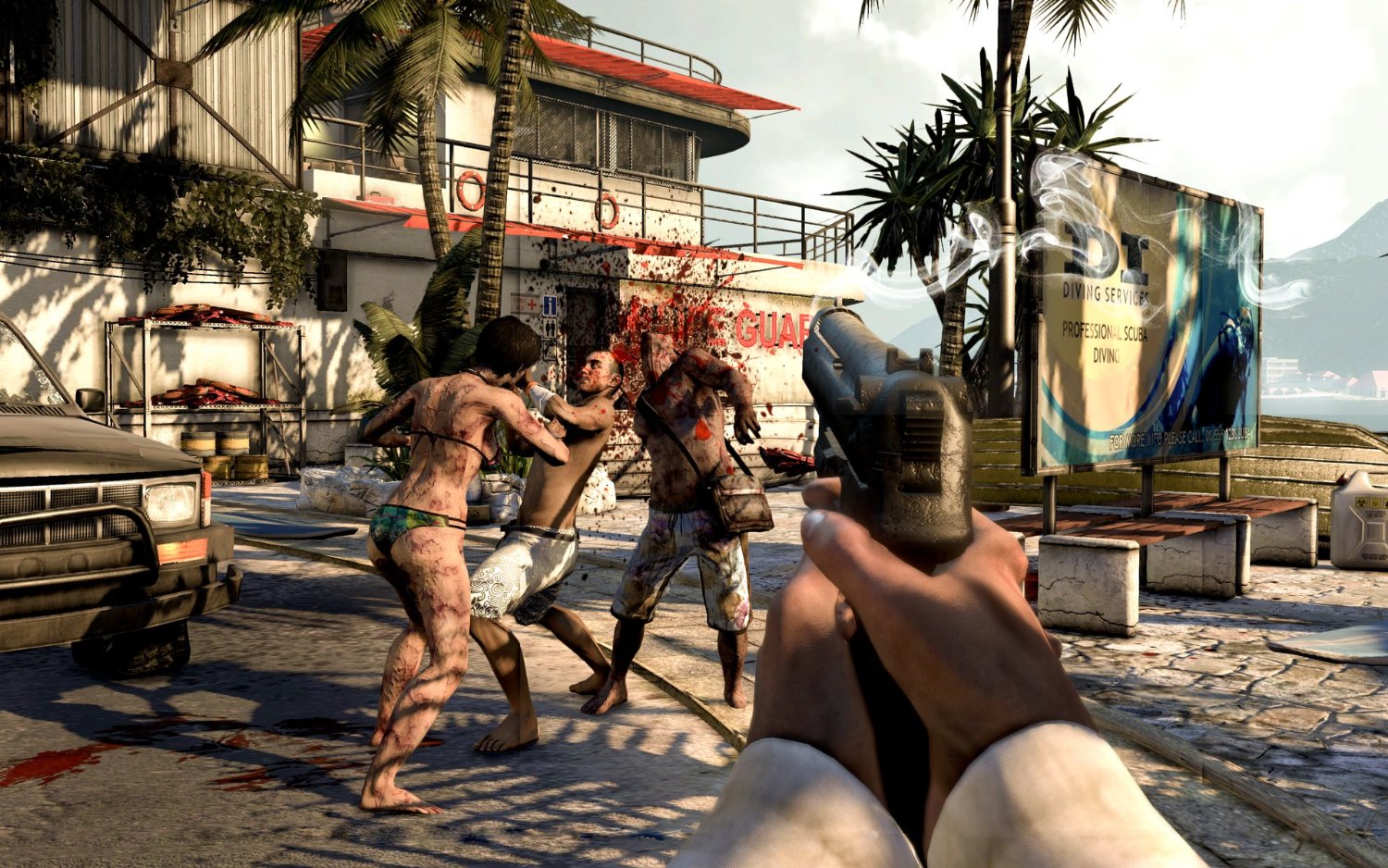 What happens when you have nothing to show at E3, delay Dead Island 2, and then fire the developer of Dead Island 2?

South African retailer Loot.co.za listed (now removed) Dead Island: Definitive Edition for PS4, Xbox One, and PC. It would certainly make sense while Deep Silver figures out how to get Dead Island 2 and silly ass Homefront into 2016.