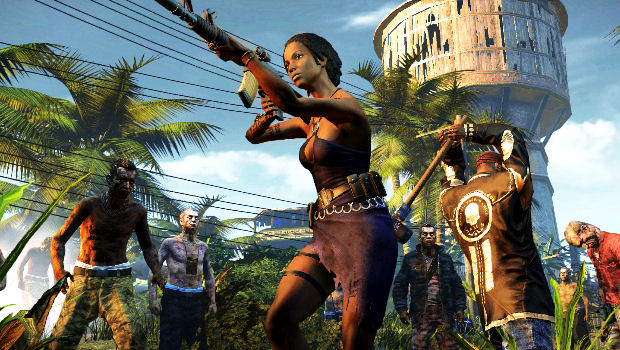 It’s amazing that, after so many years, developers still haven’t learned a universal truth about PC games — if you put something in your code, people will find it. So it is that a Steam user was poking around in Dead Island‘s guts and found an alternate name for one of Purna’s skills — “Feminist Whore.”

The skill in question grants Purna a +15% against males. In the game, it’s called “Gender Wars,” but the game’s code has that rather … political … alternative.

Obviously this is not featured within the game itself, but it’s weird that they left it in the code, for anybody to find. That’s definitely the kind of thing you want to make sure you take out, because I can tell you from firsthand experience that pissing off the more radical of feminists is way more trouble than it’s worth.

Still, the PC version of Dead Island is certainly keeping the game in the news all week, so I guess they’re securing a net win out of all this.