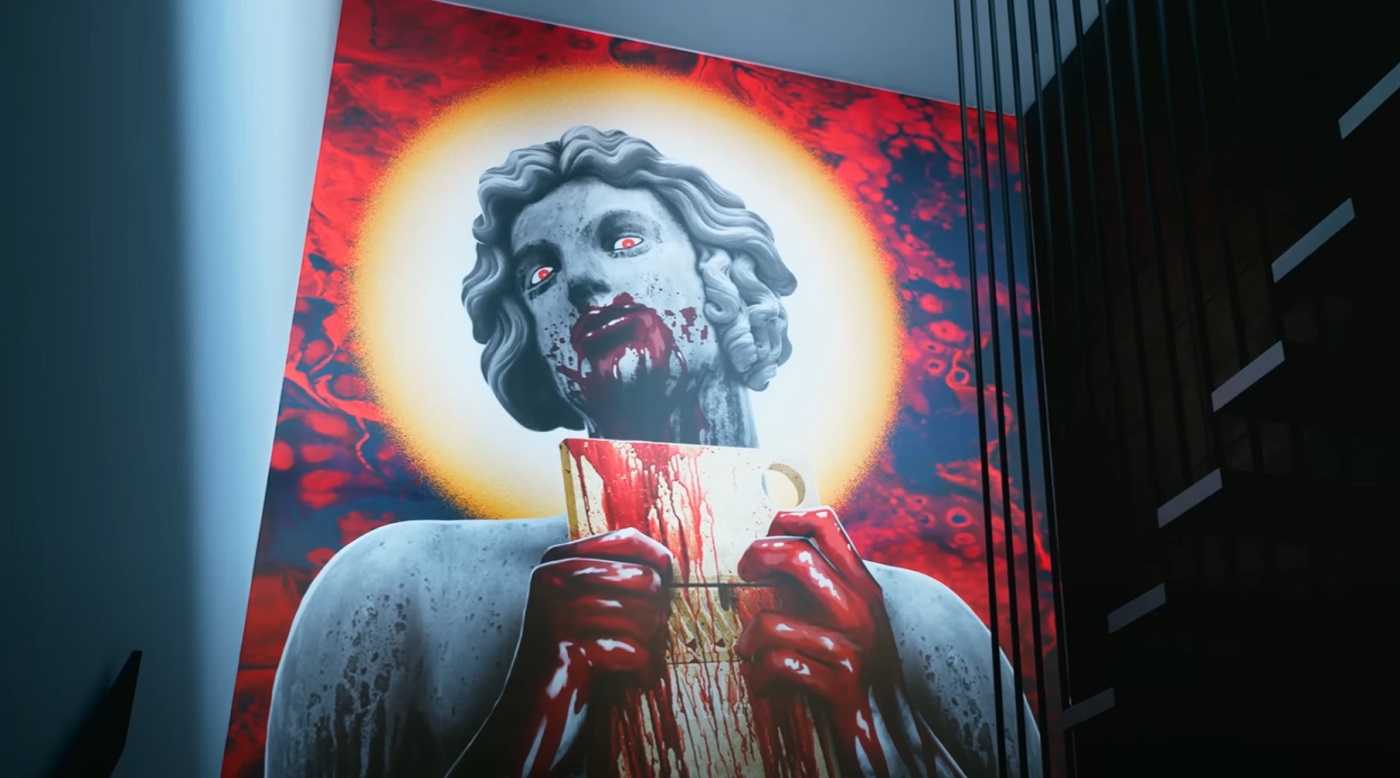 Y’all come back (from the dead) now!

You wait years and years for a Dead Island 2 update, and then three come along at once! Publisher Deep Silver and developer Dambuster Studio has offered up a selection of trailers and screens for long-in-development zombie-masher, which launches on PC and console platforms in April 2023. The new information was delivered via a special online showcase, which you can now watch in its entirety.

First and foremost is the new “Welcome to HELL-A” trailer, giving us a new look at the sun, sand, and shredded skins that will come clawing for both your attention AND your flesh in the new sequel. In true Dead Island fashion, homemade weaponry, procured vehicles, and on-the-spot adaptation will be key to ensuring that you don’t become part of the city’s sun-bleached army of the damned. The trailer also introduces us to Jacob and Amy, two of the slayers that head up the Dead Island 2 roster.

Dambuster Studios also announced that Dead Island 2 will support the Alexa Game Control system. Launching on the PC and Xbox platforms, the strange feature will allow players to sync up Dead Island 2 with their home Alexa system, calling out commands in order to perform in-game tasks with more speed. Much like the Kinect’s obsession with spoken commands, I can only see this as a gimmick, but it might provide further accessibility options for some of the player base, which will be most welcome.

Finally, Publisher Deep Silver announced the coming of the Dead Island 2 HELL-A Special Edition. This kit will include a hard copy console edition of Dead Island 2 in steelbook packaging, the Dead Island 2 expansion pass, additional in-game characters and weapons, character cards, two pin badges, a map of Venice Beach, and a felt patch. The centerpiece of this exclusive set is a hand-painted figurine of heroid Slayer Amy, posed in her local diner after a bout of monster mashing.