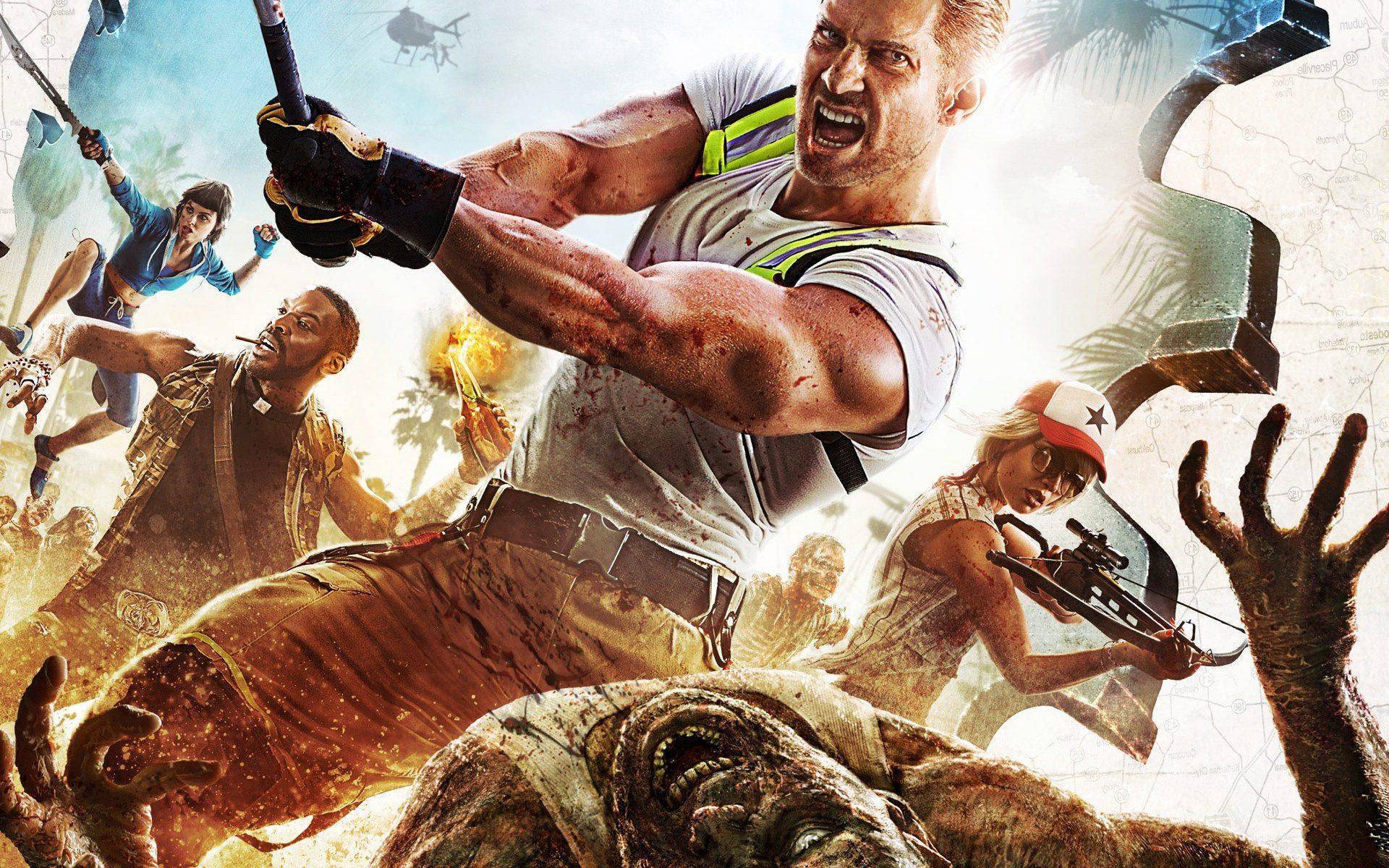 ‘We have entrusted Dambuster Studios’

The ballad of John and Yoko Dead Island 2 and Deep Silver continues. If you recall the game was actually announced in 2014, with two years of planning preceding it. Since then Techland jumped ship to the more lucrative and much more impressive Dying Light series, leaving Deep Silver holding the reins, trying to figure out who was actually going to make this thing they greenlit. Yager Development (of Spec Ops: The Line fame) got the gig until they didn’t, and were dropped in mid-2015.

Then the always-popular Sumo Digital, who pretty much helps out every major publisher in the world at this point, was in. Then they weren’t. Now Dambuster Studios is the active developer of Dead Island 2, as of this week thanks to info from a THQ financial statement. It’s a blink and you’ll miss it passage, a far cry from the video we got from Nintendo regarding Metroid Prime 4‘s shift: “We have entrusted Dambuster Studios with the Dead Island franchise, bringing the development of this key franchise to one of our internal studios. They are now leading the development of Dead Island 2.”

So who is Dambuster Studios? Well…they worked on Homefront: The Revolution (also known as Homefront 2), which was….alright, kind of. Godspeed, Dead Island franchise.

Dead Island 2 is due out on PC, PS4, and Xbox One when the Earth is taken over by actual zombies.