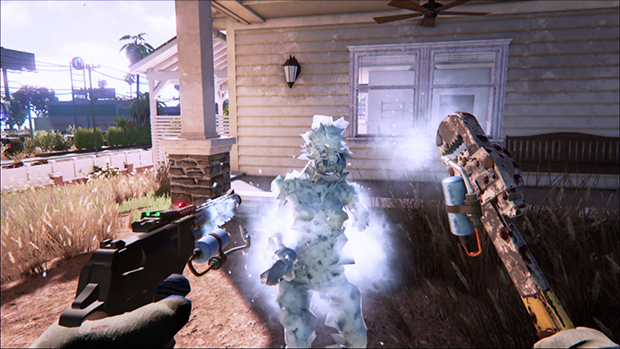 I probably shouldn’t get my hopes up

There’s a new gameplay trailer out for Dead Island 2, called “Sunshine & Slaughter” revealing a variety of ways to to dispatch the undead. The most interesting of which involves some sort weapon modifier allowing players to freeze enemies.

In this video, I also offer my musings at the change of hands behind the Dead Island franchise. Could we get a truly worthwhile Dead Island game from the creators of Spec Ops: The Line?

Watch the full trailer below.