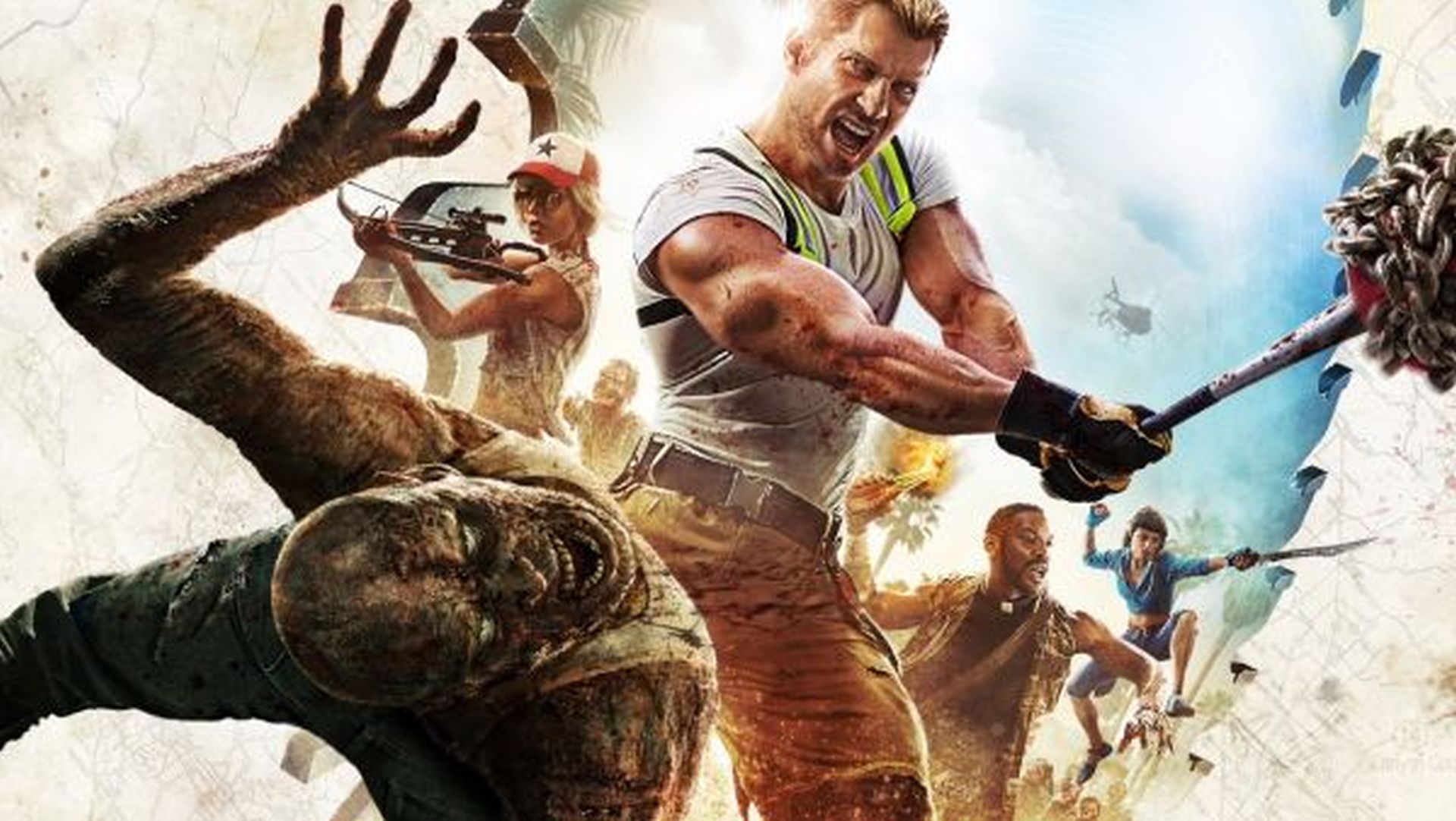 After the success of the first Dead Island game, players expected and looked forward to a sequel relatively soon. Instead, we’ve gotten radio silence for the better part of ten years. Dead Island 2 was first announced at E3 in 2014, and has been in development hell for around a decade. We finally got an update last week though, bringing to a close the years-long silence we had been enduring from Deep Silver, the game’s developer. At an earnings presentation last week from Deep Silver’s parent company, Embracer Group, we finally got some information that could point to a launch for Dead Island 2 as early as 2023, as reported by VGC.

The comment in question came from the event’s host: “It [Dead Island 2] very clearly is [still alive], and I at least expect the release this financial year, or sorry next financial year, I should say. So, is that reasonable, and what can we expect from a title that has been in development for probably 10 years or so?”

Embracer CEO Lars Wingefors responded that the company does have an “unannounced AAA project” that the host thought might be Dead Island 2, but that he couldn’t comment further. For context, the company’s financial year ends on March 31, 2023. It’s a cryptic comment at best, but it’s also the first we’ve heard of anything about the game for years. I understand why Wingefors had to deflect, but he also can’t blame us for wanting any bit of information we can get about a game we’ve been looking forward to for this long.

For a long time, fans had given up any hope for the game, and thought that plans for its release would slowly fizzle out. Techland developed the first Dead Island game, so naturally they planned to make the sequel. After deciding to focus their attention on Dying Light, however, Dead Island 2 was going to be helmed by Yager Development, who are best known for creating Spec Ops: The Line. Sumo Digital took over after a while, but Dead Island 2 finally landed with Dambuster in 2019, a studio owned by Deep Silver.