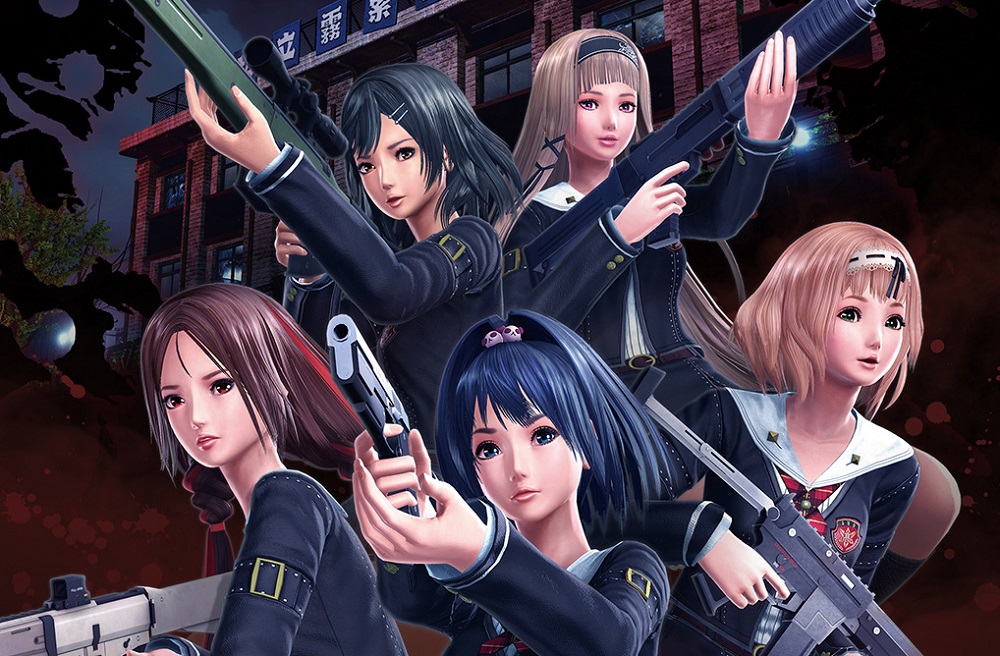 Corpse-killing blast-a-thon School Girl / Zombie Hunter, which was released for the PS4 in Japan last January, will be resurrected in the United States on November 17, courtesy of Aksys Games.

The “Zombie Panic shooting Action” title sees five teenage girls, all with the exact same face and soulless eyes, fighting off waves of the undead who have taken over their private school. The girls can utilise individual special skills and an an ever-increasing arsenal of weaponry, from baseball bats to bazookas, to wage war on the infected attackers.

When the shit really hits the fan, the girls can distract the zombies by taking their clothes off, because of course they can. The game features a story campaign alongside multiplayer action and a host of side modes to test your speed, endurance and sharpshooting skills.