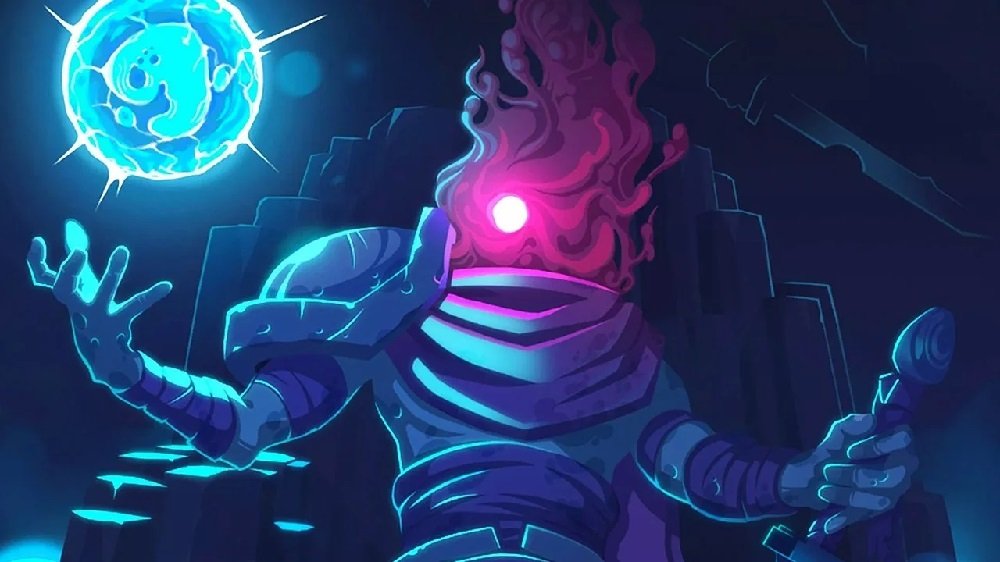 Highly acclaimed 2018 roguelike Dead Cells took a full year to make the leap from PC and consoles to the iOS format, finally arriving in August 2019. Since then, the wait for Android players for their own port has been a little arduous, but publisher Playdigious has finally announced an official release date of June 3.

Motion Twin’s Dead Cells sees a blob of living matter take over the corpse of a deceased adventurer, before engaging on a (very challenging) dungeon-crawling quest. As players progress, they collect loot, equipment, and “cells,” which can be exchanged for stat-boosts, weaponry, and other rewards.

Permadeath awaits around every corner in Dead Cells, particularly at the hands of the dungeon’s six “Keepers,” so smart character-building, inventory management, and pattern-recognition skills are key factors in defeating Dead Cells addictive and difficult campaign. For more info, be sure to check out Chris Carter’s review right here.

Dead Cells is available now on PS4, PC, Xbox One, Nintendo Switch and iOS devices, and will be available to purchase on the Android platform June 3.

The wait is almost over!#DeadCells will make its escape to Android devices on June 3rd!
Pre-register now to get notified at the release with a special -10% launch price: https://t.co/CY6a1rpK9T#mobilegames #indiegames pic.twitter.com/YjRaeZV2Fp