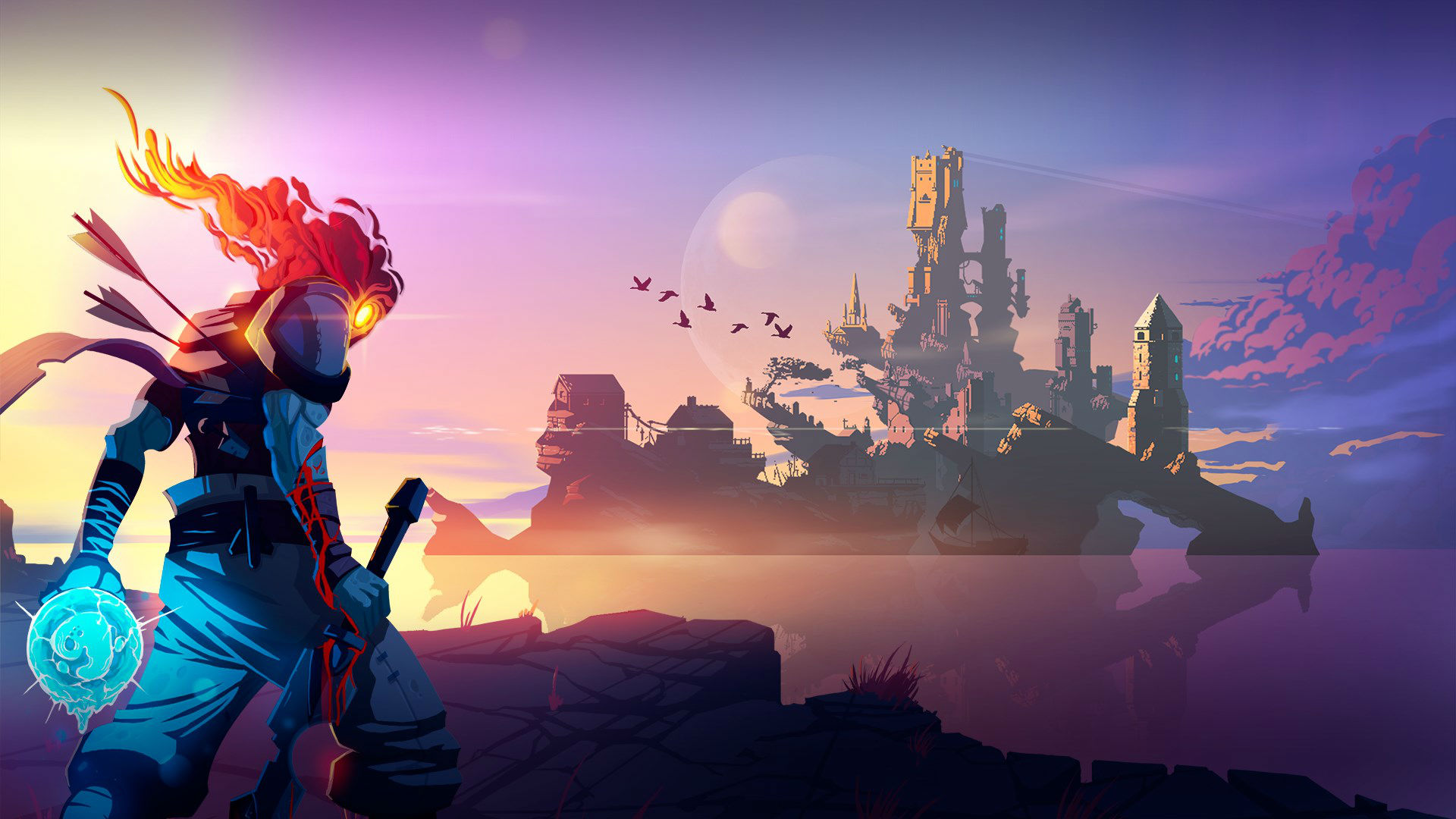 How about those western Switch Online benefits

There has been a long-standing disparity between the quality of Switch Online in Japan and the rest of the world.

Sure, it’s mostly subtle. For a while, Japan typically got an extra NES game each month with their subscription. They also periodically get free trials of games with that very same subscription: like this new offer that’s debuting in Japan first. Shared this morning on the official Nintendo Twitter account, Dead Cells is now free-to-play for Switch Online subscribers for a limited time.

This is part of the Issei Trial system (which also hosted games like Captain Toad), and will run from February 24 through 18:00 JST on March 1. There is no hour limit on this trial, Nintendo says, and saved data can be transferred to the full version of the game. Dead Cells is also 30% off during this run (now 1,736 yen).

Now, the free Dead Cells move is also calculated. The expansion just launched: so the idea is likely to get people hooked on what is ostensibly a great game, then buy in fully. Smart!