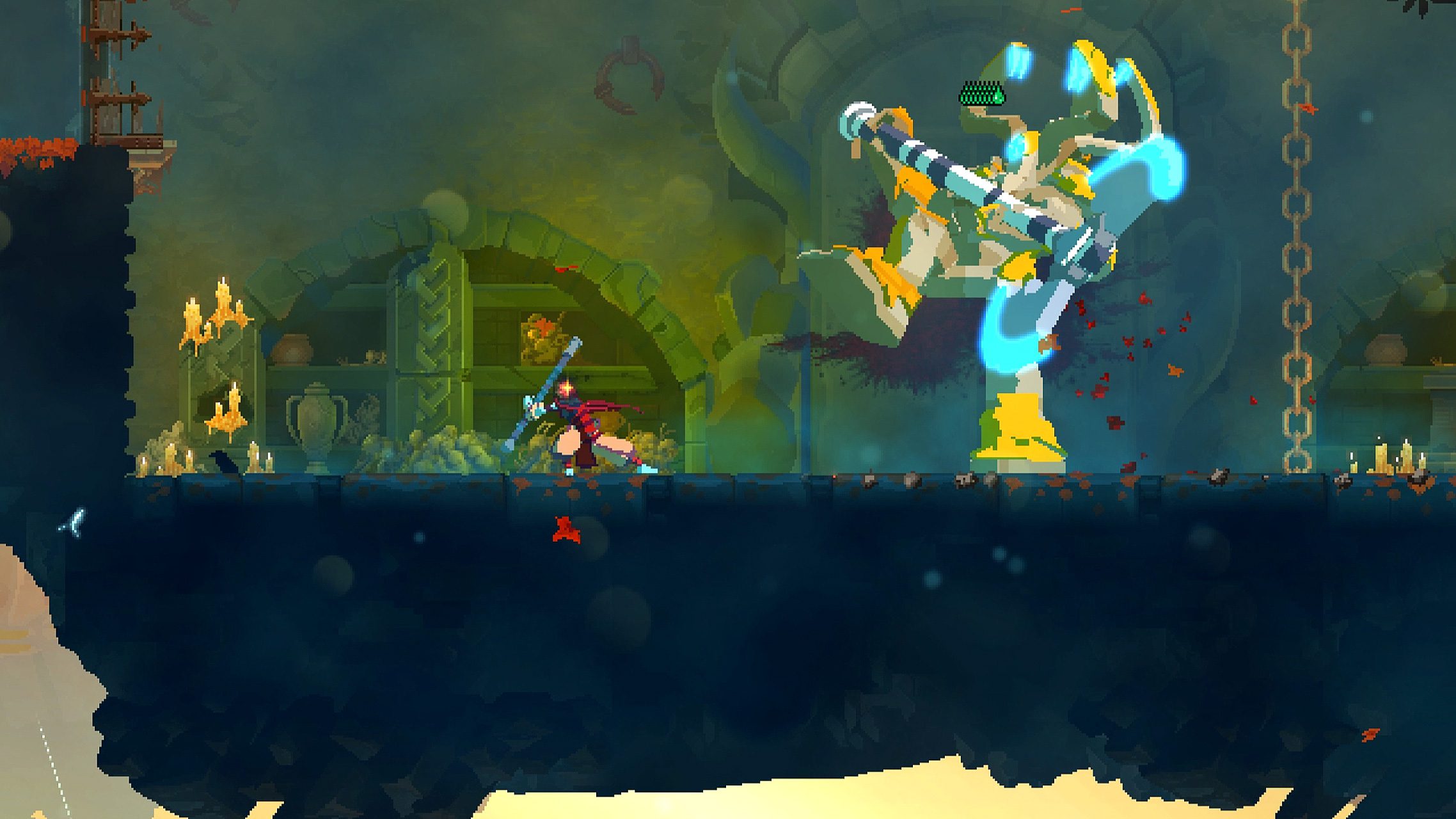 The next paid DLC for Dead Cells is coming a bit sooner than expected. If you’re still sticking with this game – and many of us are – then think about setting aside $5 for Fatal Falls on January 26, 2021.

(That release date goes for PC and consoles. I’m happy I get to say that.)

Fatal Falls adds the Fractured Shrines and Undying Shores areas to the mix – they’ll slot in as alternates to the Stilt Village and Slumbering Sanctuary levels – and there’s another Malaise-afflicted boss, The Scarecrow, tagging in for the Time Keeper. So far, I dig this choose-your-own-adventure approach.

I often feel like I’m preaching to the choir with Dead Cells, but if you’ve held off for whatever reason, a few big deals are incoming. They’re worth considering. Later this month, the base game will be marked down to $12.49 (that’s 50 percent off); the prior DLC, The Bad Seed, will drop to $3.49; and there’s also going to be an all-in-one bundle with Dead Cells and both add-ons packed together for $19.99.

Basically, if you’re down with Dead Cells (or you want to be), check back on January 26.