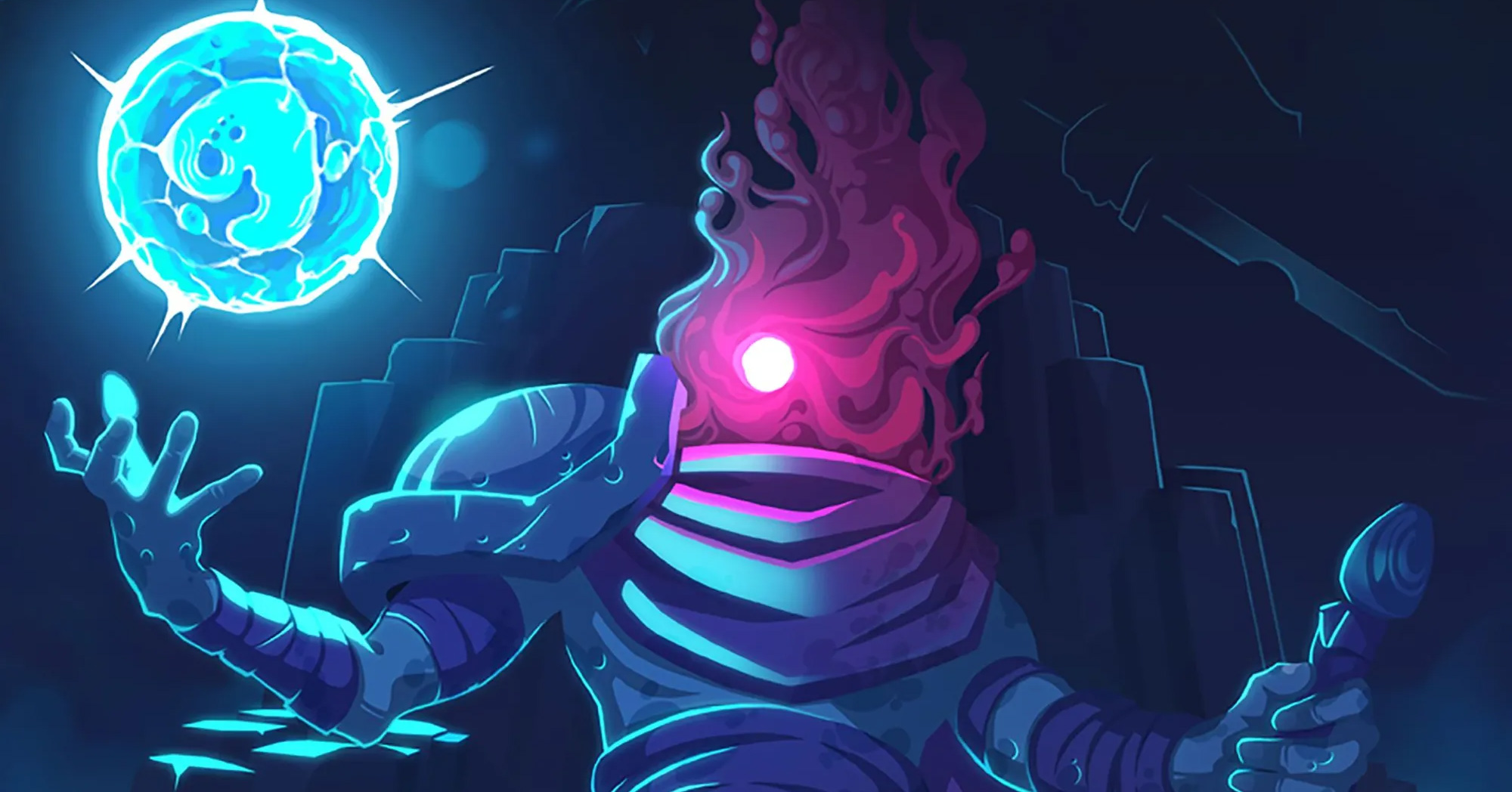 Just when I thought I was out…

If you held off buying Dead Cells for Nintendo Switch because you knew the developers were going to tighten up the less-than-perfect frame rate, today’s the day to see what the fuss is about. Motion Twin has brought its game-changing 1.1 update from the PC version over to Switch, PS4, and Xbox One.

This update is a beast. Almost every facet of Dead Cells has been retouched in far-reaching ways. The overall goal was to make items “more useful or powerful,” and Motion Twin has also introduced a Custom mode in which players can fine-tune their roguelite experience. Notably, you can unlock and relock items at will, so if you have a go-to character build, you can stick with it in Custom.

There are too many individual reworks, additions, and removals to cover everything in the patch, but I have to highlight a few key changes whose impact will be immediately felt by returning players:

The “mob auto-scaling” mechanic has been removed completely. All the levels now have a fixed “difficulty” that won’t adapt to you in weird ways anymore. This affects the game in the following ways:

– in 0-cell mode: things will be a little bit easier (just a little bit)
– in 1 & 2-cells modes: difficulty is roughly the same as before
– in 3 & 4-cells modes: you’ll have to be really careful to be properly equipped before getting to late levels (picking cursed chests scrolls is highly recommended)

The way the player’s HP scales has been vastly rebalanced for Brutality and Tactic. You should have much more HP at higher levels, preventing from being one-shot (if your build is balanced). Brutality used to give extra HP until level 14, it now caps at level 45 (30 for Tactic).

Increased HP given for each scroll you pick. The new values are +60% HP for Brutality, +50% HP for Tactic and +70% HP for Survival.

And for those of you deep into the game, there’s this little nugget of sunshine: “Most mobs in 4-cells difficulty are now more aggressive: they can teleport, they have a better detection range, and they cannot be distracted by deployed traps.” I’m only doing 2BC runs and I am afraid. I haven’t played in months, so even before this massive update, there was going to be a period of relearning.

Dead Cells is easily one of the best-feeling games in recent years. You know what to do.