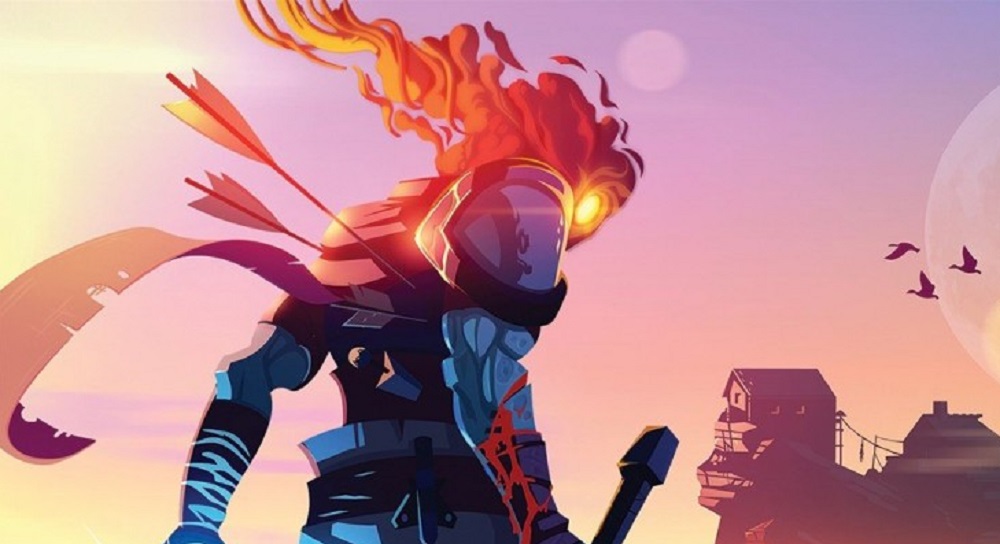 ‘If we did, it’s because we really need the money!’

Retro-style action adventure Dead Cells certainly turned heads when it released in the summer of 2017. But despite the Metroidvania’s success, particularly on Nintendo Switch, it is unlikely that a sequel is forthcoming anytime soon.

Speaking in an interview with Game Informer, Dead Cells designer Sébastien Bénard – of outfit Twin Motion – stated that the team has a philosophy of not dwelling for too long on success, instead pushing forward for new ideas and challenges. Pretty wise words, to be honest.

“If you create a big hit, it’s best to use this energy to make something different,” said Bénard in the interview. “I don’t think we’ll make a Dead Cells 2. We’re more open to creating more content and opening the game up more to the community. If we did make a Dead Cells 2, it’s because we really need the money (laughs). We don’t want to stick to the same thing though… if we did come back it would be something quite different.”

Dead Cells is available now on PS4, PC, Xbox One and Nintendo Switch.