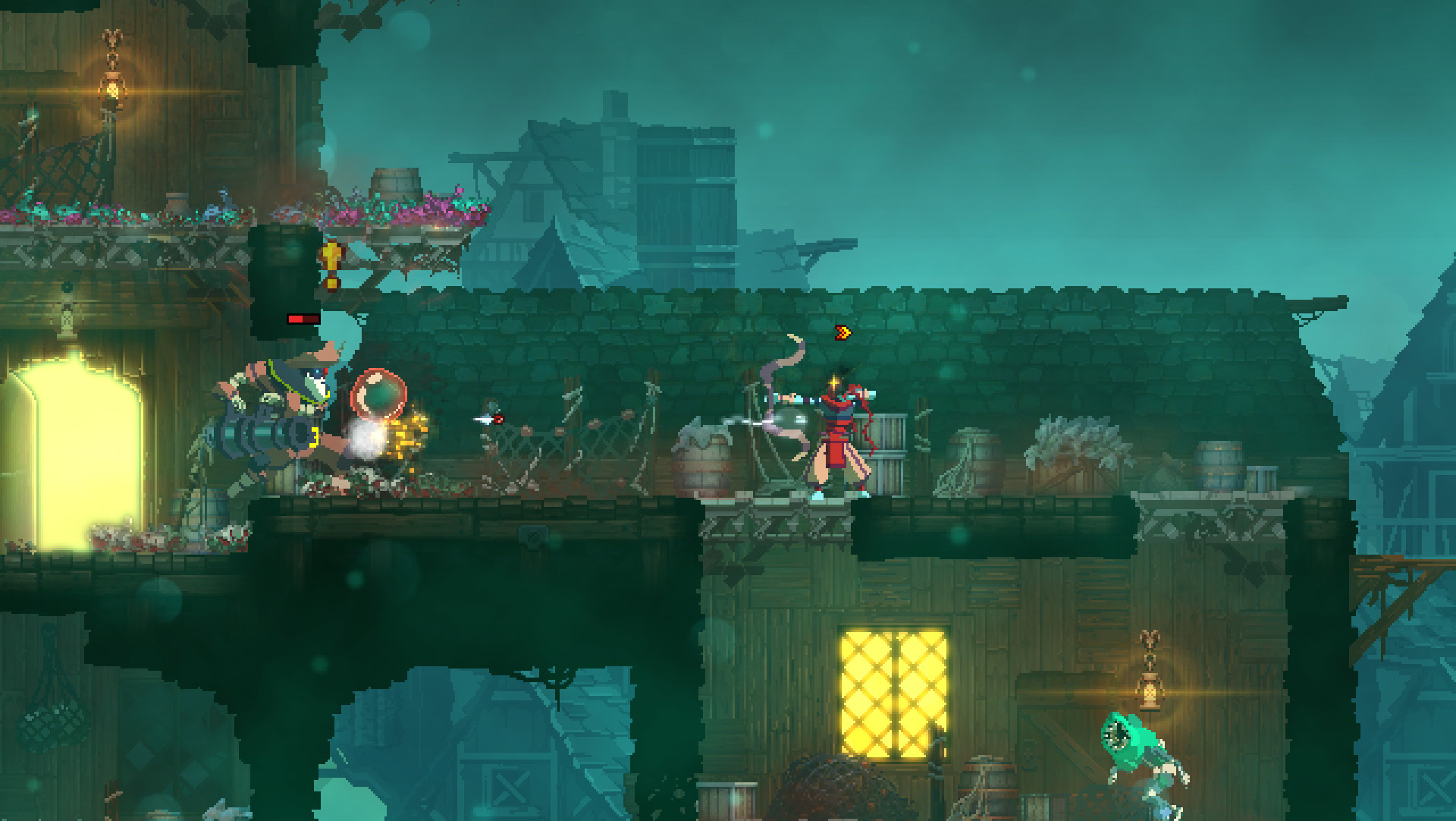 ‘November at the absolute earliest’

Responding to fan concerns about the frame rate and performance of Dead Cells on Nintendo Switch, developer Motion Twin has said that those types of improvements are its “main priority as of now.”

In a lengthy and candid response posted to reddit this week, the studio said it faced a choice: either launch Dead Cells in a less-than-perfect state on Switch (which many players seem perfectly happy with, mind you) or push back the release (which “seemed more damaging for Switch owners”).

Dead Cells doesn’t run as smooth on Switch as other platforms, sure, but I definitely feel they made the right call. As for when players can expect to see an optimization update, we’re talking months.

“So when can you expect a fix? Well, every minor tweak and performance fix that could be done prior to release has been done,” said Motion Twin. “This leaves us with the big time consuming changes as well as exploring new possibilities which might really help, or not, we won’t know until we start.”

“Of course on console all updates must be certified before reaching you guys, which adds extra time between now and a potential fix. So to be clear we’re looking at November at the absolute earliest, if the god of game dev comes down from the clouds and blesses our guys right now.”

It may not be the timeline you wanted to hear, but I appreciate the candor. By the way, if you aren’t playing Dead Cells yet and you love the more modern Castlevania games, get on that asap! It’s bliss.

PSA: If you’re sensitive to frame-drops and performance issues, you may want to hold off on Dead Cells for Nintendo Switch [reddit]