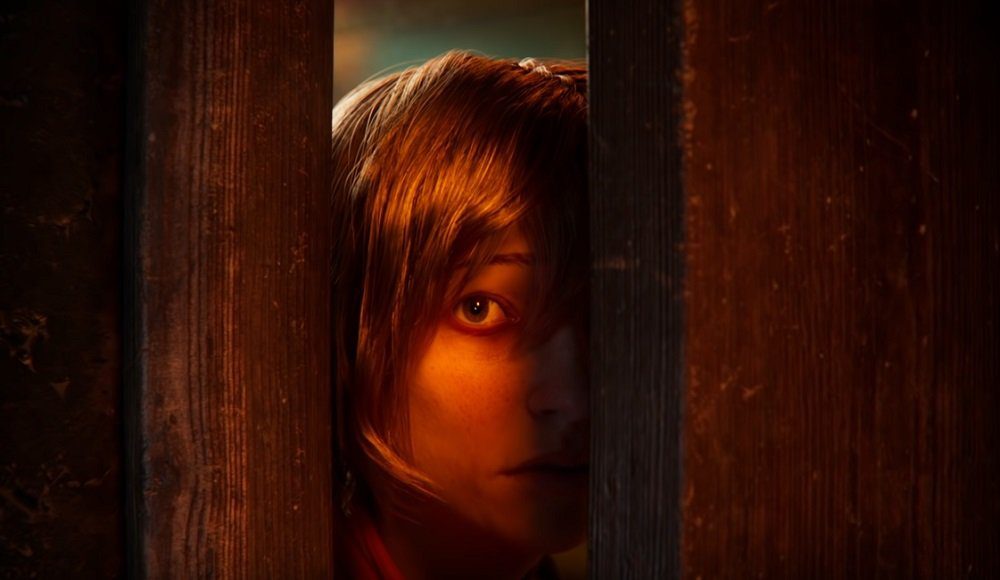 Well, we’re pushing on through non-E3 and still no sign of a new Silent Hill title. At the least the franchise continues to make its presence felt elsewhere, as the nightmarish series is the latest horror franchise to crossover with Behaviour Interactive’s Dead by Daylight.

The Silent Hill season is now live in the asymmetrical stalk ‘n’ slash title, bringing with it new survivor Cheryl/Heather Mason and a new map in the form of Midwich Elementary School – one of the very first locations ever explored in the Silent Hill franchise. But what would Dead by Daylight be without a terrifying killer? And in this case the update “welcomes” the iconic and otherworldly monster known as Pyramid Head. Scary stuff.

The Silent Hill update represents the 16th chapter of Dead by Daylight since its initial launch back in 2016. This deadly game of hide and seek has since crossed over with a huge range of horror franchises, including Stranger Things, Saw, Nightmare on Elm Street, Texas Chainsaw Massacre, Left 4 Dead, Scream, and many others. It continues to quietly enjoy success from bloodthirsty video game fans worldwide.