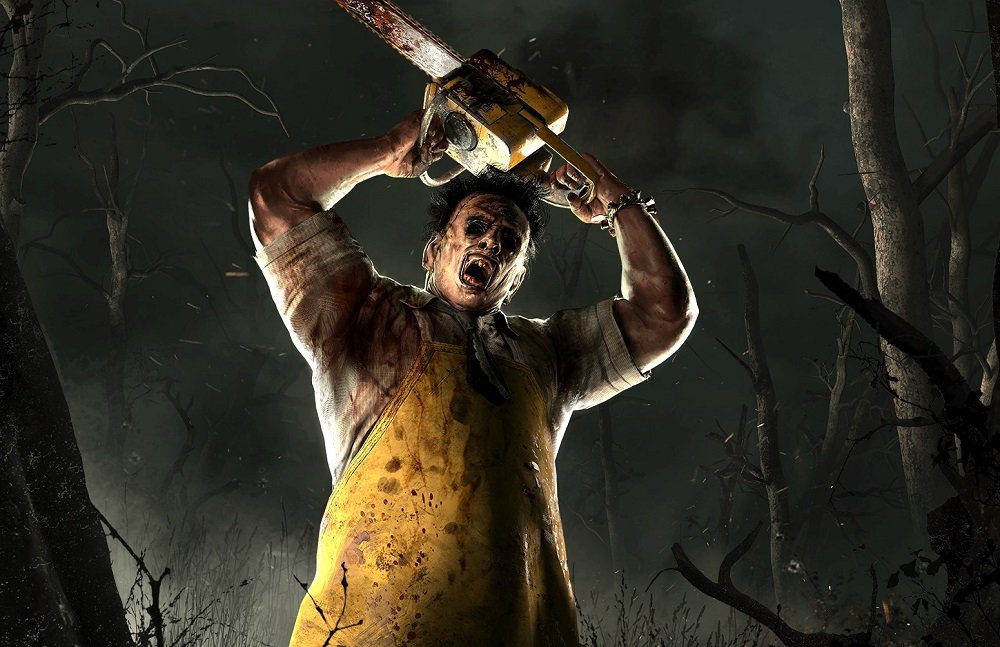 The blood will flow from Day One

Behaviour Interactive has confirmed that its asymmetric slasher title Dead by Daylight will be continuing is monster body count on next-gen consoles from launch day. The adrenaline-pumping multiplayer horror launches on PS5 and Xbox Series X day-and-date with the hardware’s arrival.

Both the PS5 and Xbox Series X editions of Dead by Daylight will feature visual upgrades and will support 60FPS at resolutions up to and including 4K. The development team is already at work on overhauling Dead by Daylight‘s animations, maps, character models, and visual effects – hoping to make the hide ‘n’ kill experience more immersive and frightening than ever before.

Behaviour Interactive has re-stated its intent to offer free content drops going forward. So while a new generation of gaming might be upon us, its seems that Leatherface, Ghost Face, Amanda Young, Michael Myers, and the rest of Dead by Daylight‘s rogues’ gallery will continue to stalk you into 2021… and beyond.