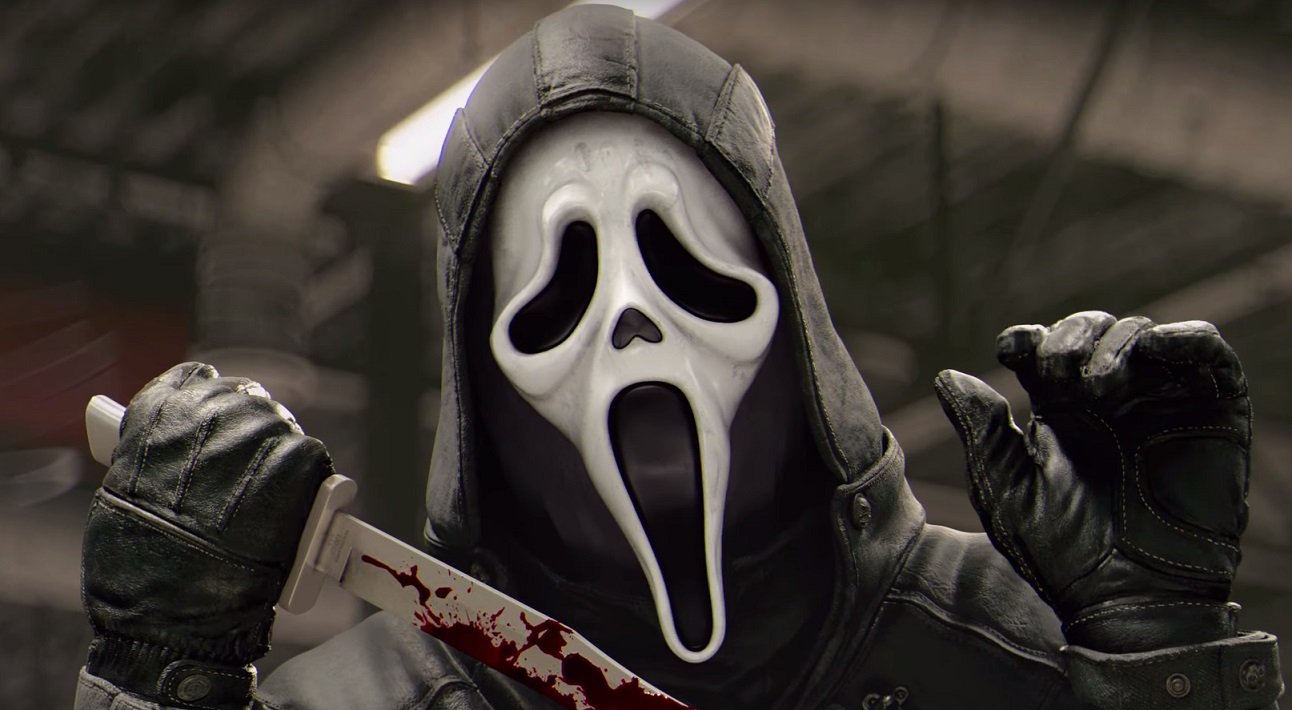 Ghost Face from the horror franchise Scream will be coming to Dead by Daylight next month. Launching on June 18 for PC, PS4, and Xbox One, the “Ghost Face” DLC pack will include the killer, three new perks, and two new items. Those items will be the monochrome mania body and silvery steel tactical knife weapon, obviously inspired by the films that Ghost Face comes from.

Along with that news, developer Behaviour Interactive confirmed that the Switch port of Dead by Daylight will be launching on September 24. When it hits Nintendo’s platform, the game will come with nine killers, 10 survivors, and three cosmetic packs. Pre-orders should be going live on the eShop in the next few days.

Filed under... #Dead by Daylight#DLC#Horror#multiplayer#Switch#Trailers